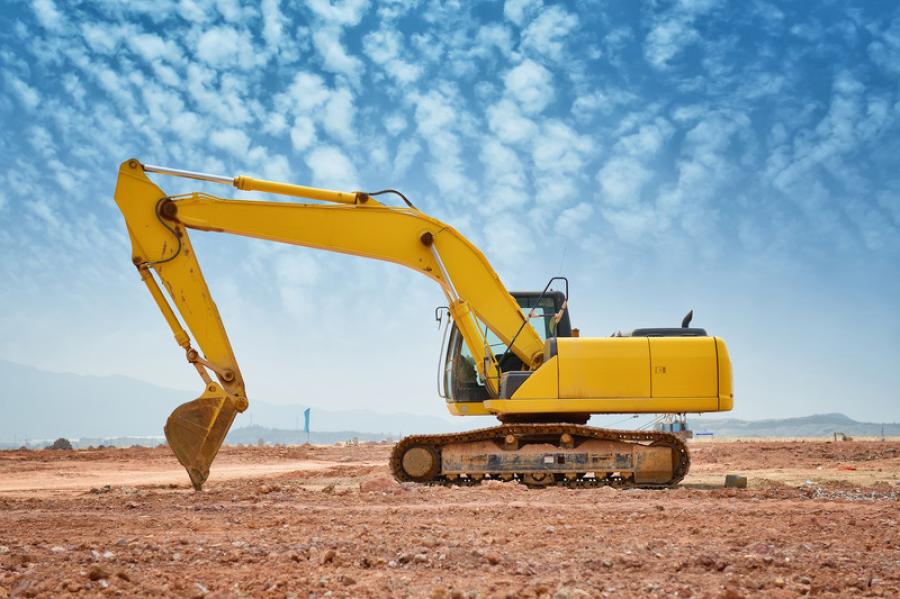 The Equipment Leasing & Finance Foundation has released the July 2016 Monthly Confidence Index for the Equipment Finance Industry (MCI-EFI) today. Designed to collect leadership data, the index reports a qualitative assessment of both the prevailing business conditions and expectations for the future as reported by key executives from the $1 trillion equipment finance sector. Overall, confidence in the equipment finance market is 52.5, remaining steady with the June index of 52.3.

When asked about the outlook for the future, MCI-EFI survey respondent Anthony Cracchiolo, President and CEO, U.S. Bank Equipment Finance, said, “The industry continues to be stable and positioned for growth as the U.S. economy improves. However, challenges remain as the expansion remains slow and as low interest rates continue to apply pressure to the industry's bottom line.”

“Current events here and abroad make us concerned about demand for the next two quarters. Application volume has remained steady but not strong, and credit approval percentages are decreasing slightly. I think our average customer will wait for the outcome of the election before making decisions to expand their business or replace equipment that may be ready for an upgrade. Uncertainty seems to plague us.” Valerie Hayes Jester, President, Brandywine Capital Associates, Inc.

“There is definitely uncertainty given the international effects that Brexit has had on exchange and bond rates. The question is how it will affect the U.S. market, which continues to plow ahead, albeit at a slow pace.” William H. Besgen, Senior Advisor, Vice Chairman Emeritus, Hitachi Capital America Corp.

“The political and economic environments will continue to create uncertainly for the foreseeable future. As such, investment in capital equipment will continue to be erratic. I would expect a bumpy ride for the equipment finance industry for the remainder of 2016.” Thomas Jaschik, President, BB&T Equipment Finance