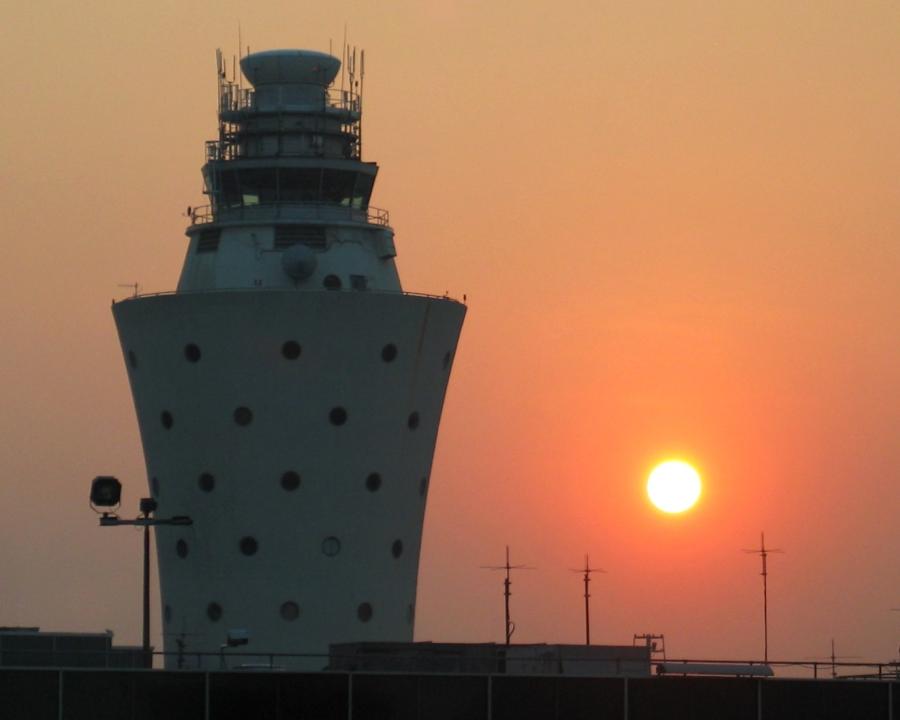 The New York Post is reporting that Vice president Joe Biden returned to La Guardia Airport — which he once said reminded him of a “third-world country” — on Tuesday to help break ground on the new main terminal.

“The greatest city in the world needs and deserves the greatest infrastructure,” said Biden.

The new terminal should be ready to accept new passengers in about two years, said Stewart Steeves, chief executive officer of La Guardia Gateway Partners, the private/public partnership formed to steward the reconstruction.

The construction will cause some headaches for passengers. Parking will be moved further away and fliers will have to catch shuttle buses to the terminal, said Steeves, who added that the planners will try to mitigate the hassles as much as possible.

“From the front door of the airport to the aircraft will be unaffected by the construction,” said Steeves. “The cornerstone of our plan is to not impact the passenger experience in the facility while the construction takes place.”