Construction companies with heavy duty trucks are increasingly realizing the need to upgrade the trucks in their fleet more frequently by replacing older, less efficient units that cost more to operate and produce harmful emissions.

Without question, newer, eco-efficient trucks deliver significant savings in fuel and maintenance costs. In fact, according to the most recent truck lifecycle data index, construction companies with heavy duty truck equipment can realize a first-year per-truck savings of $16,928 when upgrading from a 2015 Class 8 sleeper model-year truck to a 2020 model. For a fleet of 100 vehicles, the savings can reach $1.7 million.

Fuel efficiency and maintenance expenditures, which are much lower on new trucks, account for a large portion of these "hard cost" savings. The hard cost savings are critically important to distinguish, especially when every organization is laser-focused on their bottom-line Total Cost of Ownership (TCO) to be competitive.

However, aside from these "hard cost" savings, there are also several "soft cost" benefits that contribute significantly to an organization and its bottom line when making asset acquisition decisions.

The advancements in heavy-duty truck safety systems have been nothing short of impressive over the last several years. From truck components that have been around for decades, such as brakes and tires, to the latest technological advancements like stability control and lane-departure systems, safety technology today has made truck drivers and roads safer.

According to the National Transportation Safety Board (NTSB), close to half of all two-vehicle crashes from 2012 to 2014 were described as rear-end collisions. Of these crashes, 87 percent were the result of drivers not paying attention to the traffic ahead. NTSB found in a 2015 study that collision avoidance systems could have prevented 1,700 fatal rear-end collisions annually.

As a result of this increased visibility, the inclusion of collision warning systems on heavy-duty trucks saw a 28 percent increase in 2017 and a 39 percent increase in 2018. Volvo was early to adopt electronic stability control and equip their trucks, with updates made as early as model-year 2006 prior to the Federal Motor Vehicle Safety Standards No. 136 Mandate in Calendar Year 2017. By model year 2018, all major original equipment manufacturers (OEMs) started adding collision avoidance and lane departure to their standard package offerings.

Confirmed by the Virginia Tech Transportation Institute, six out of nine carriers reported that adopting at least one advanced safety technology significantly improved safety outcomes. Therefore, prioritizing safety, along with adding advanced technologies, can have a significant effect on improving a fleet overall.

The OEMs are all major contributors and proponents of safety. Many include safety features as a part of their standard specs and require end-users to opt-out if they are declining these safety features. OEM standards will eventually include forward video monitoring, blind stop monitoring and lane correction (steering).

In addition to better safety, drivers and technicians want to drive and work on newer trucks that come with advanced technology. Drivers want more comfort, less fatigue and more home time. Newer trucks allow construction companies to entice new drivers with advanced vehicles, rather than use expensive sign-on bonuses when hiring. What's more, the new equipment can keep drivers from leaving to go work for other companies. Aside from sign-on bonuses, it can be expensive to onboard a new driver through training costs. In a recent webinar titled "Addressing Today's Transportation Challenges," Paul Mugerditchian, president of Dot Transportation confirmed that it can cost up to $10,000 to onboard a new driver, which is money that can go toward the bottom-line or reinvestment when a fleet can instead enjoy a higher retention rate of its drivers.

In today's world, clients want to do business with companies that emphasize the importance of reducing the overall carbon footprint and commitment to sustainability. Continuously updating a truck fleet encompasses many facets of sustainability including optimizing vehicle specification (to be more fuel efficient and aligned to the duty cycle and geographic locale), specifying lighter components and allowing for longer maintenance intervals (also reducing environmental hazmat disposal), and disposing of pre-owned equipment to a secondary market providing more fuel-efficient vehicles.

A shorter lifecycle conserves fuel resources, reduces emissions, and provides a cleaner environment. For example, upgrading to a 2020 Class 8 model year truck from a 2015 unit would reduce CO2 by 126 metric tons and NOx by 12 percent.

It's easy for organizations to focus on hard costs such as fuel, financing and maintenance when operating their fleet of trucks. However, broadening their view to additional soft benefits will offer significant improvements to the operation of the fleet and the organization overall. 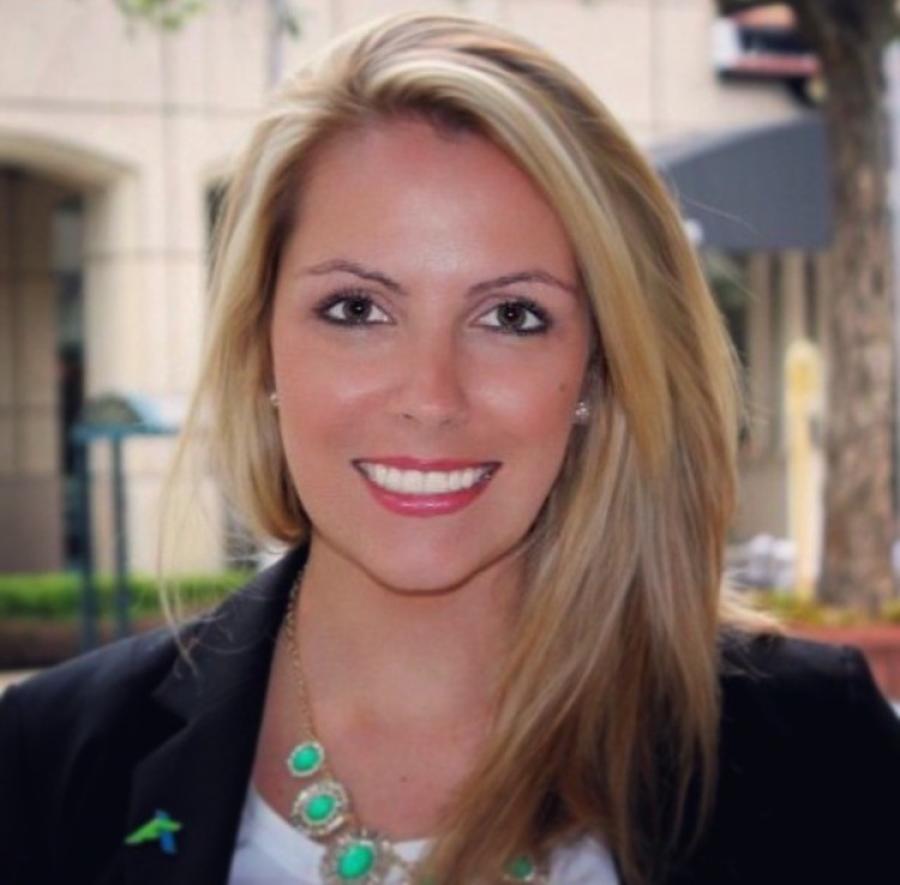