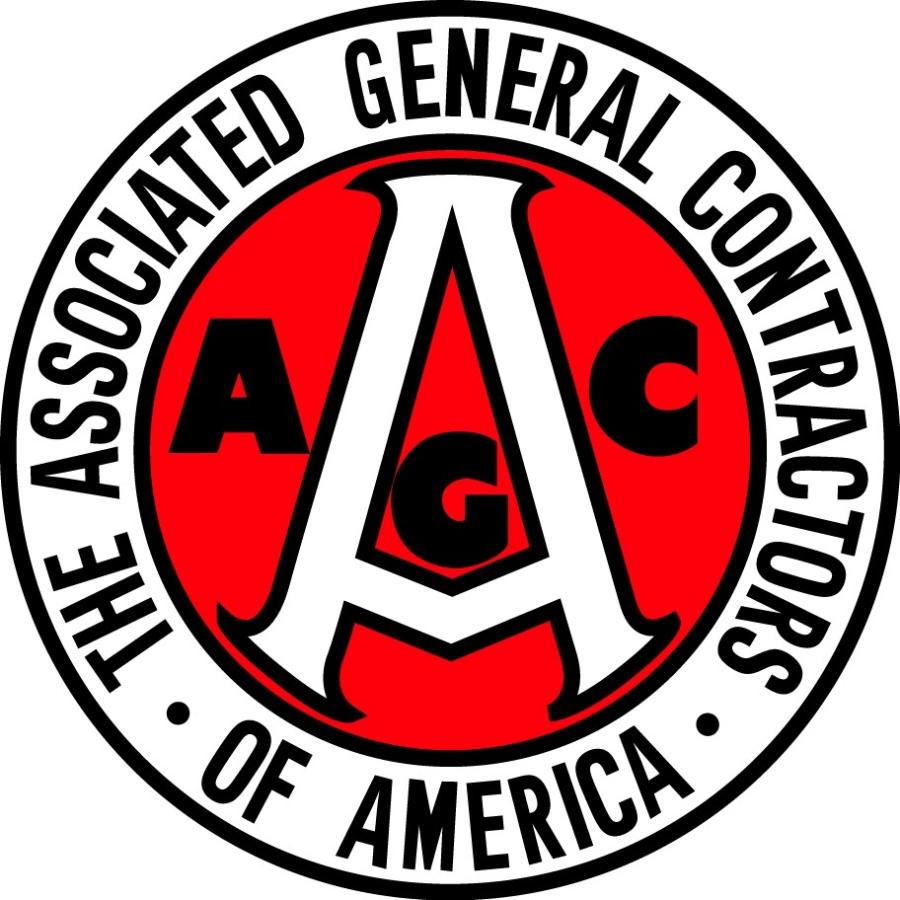 Construction employment increased in 272 (76 percent) out of 358 metro areas between June 2017 and June 2018, declined in 44 (12 percent) and was unchanged in 42, according to a new analysis of federal employment data released July 31 by the Associated General Contractors of America. Association officials noted that, for now at least, the growing economy and strong demand for construction services appear to be offsetting cost increases caused by significant labor shortages and newly-imposed trade tariffs.

“Increases in construction employment in the past year were widespread and strong, as employment increased in three-fourths of metro areas,” said Ken Simonson, the association's chief economist. “Workers in most metro areas are benefitting as firms keep pace with strong demand for construction services.” 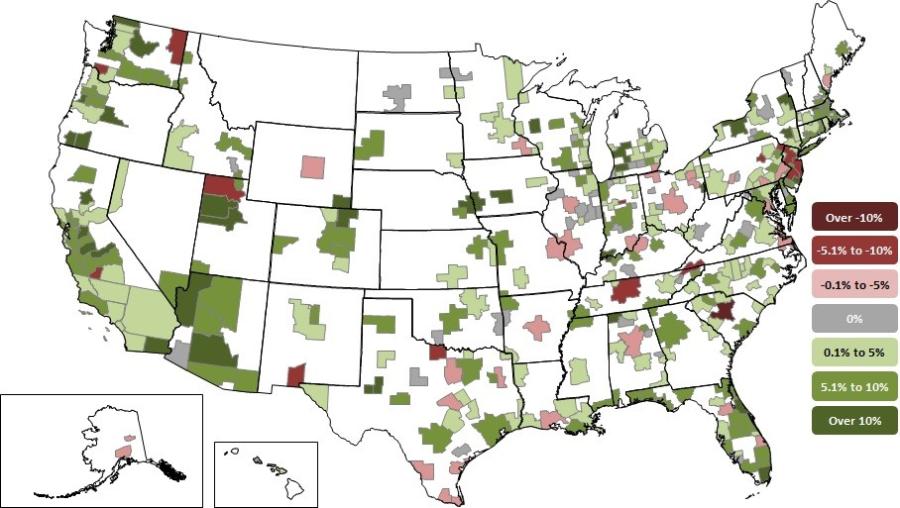 Simonson noted that more metro areas added construction jobs in the past year than in any 12-month period since February 2015. The economist added that 64 metro areas set new construction employment highs for June, including San Jose-Sunnyvale-Santa Clara, Calif., where the previous high for June was set in 2001, and Midland, Texas, which exceeded its previous June peak by 20 percent.

Association officials said strong economic growth, buoyed in part by lower tax rates and regulatory reforms, were helping drive demand for new construction projects in most parts of the country. Economic growth also appears to be offsetting the impacts of labor shortages and rising materials prices caused by trade tariffs for many construction firms, they added. But they cautioned that the benefits could be short-lived if materials costs continue to increase and labor becomes even more scarce.