Construction on Carlsbad Cavern to Begin in August 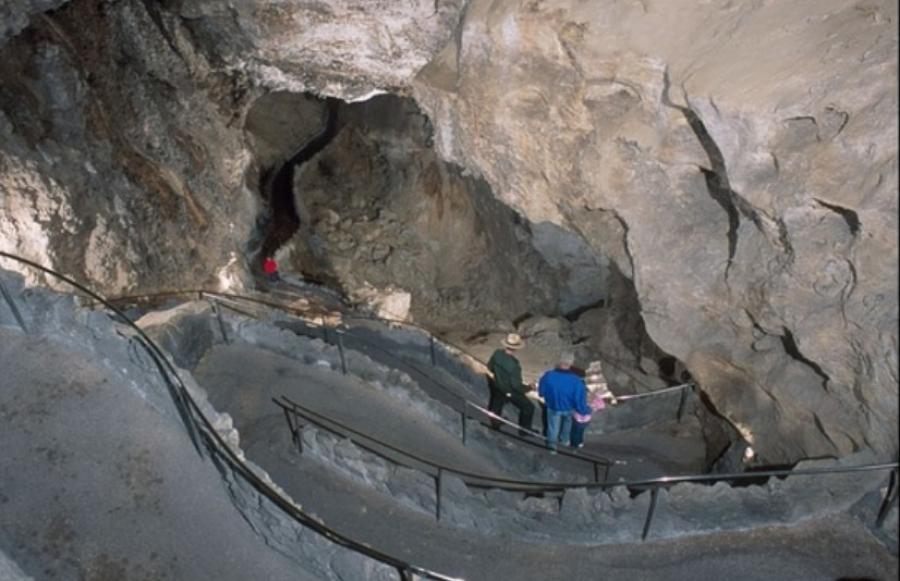 Work begins in August on Carlsbad Cavern, which in on the verge of collapse. (National Park Service photo)

CARLSBAD, N.M. (AP) Work to fill a giant, man-made cavern that is on the verge of collapse in southern New Mexico is expected to begin in August.

The state hired the engineering company Amec Foster Wheeler to design and implement the project to shore up the brine well on the edge of Carlsbad, the Carlsbad Current-Argus reported.

The cavity, which experts expect to collapse sometime in the next few years, was left by the extraction of an underground salt formation. Officials have estimated that a collapse could cause $1 billion in damages by wrecking roadways, an irrigation canal, railroads and businesses.

To prevent such a catastrophe, Amec is planning to drill 26 boreholes around the site and pump in grout to stabilize the ground and to seal the cavity.

Workers will use high-mobility grout to fill the open space. Low-mobility grout will be used to form a system of columns, according to Amec's project proposal. The existing brine solution and residuals inside the cavern will be densified to add integrity to the mass.

Amec will continue to monitor the site for nearly two years. It expects to fully close out the project by October 2023.

The backfill project is estimated to cost about $43 million.

The state Legislature gave approval in February to use the excise taxes paid on vehicle sales to underwrite as much as $30 million in spending on the issue over the next three years.