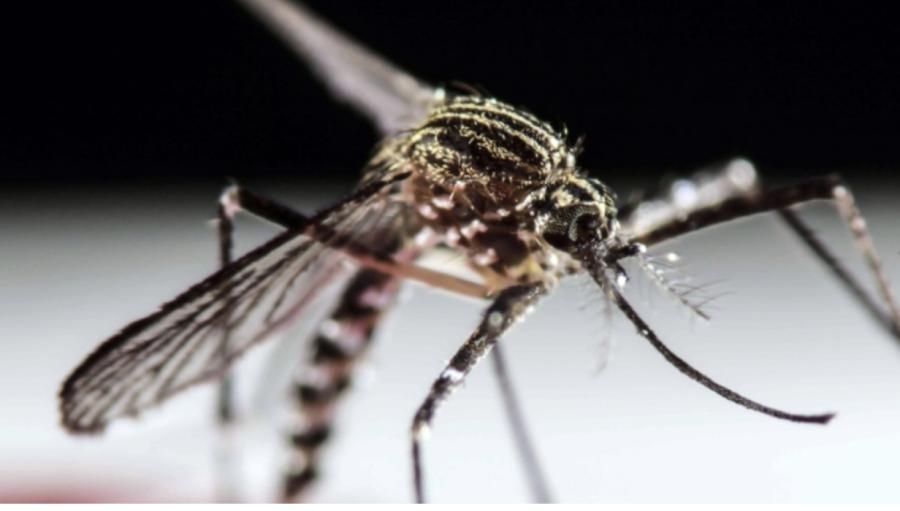 Miami's second building boom has brought with it a new worry beyond housing affordability and inflated prices. County inspectors say construction sites can double as breeding grounds for mosquitoes carrying the Zika virus.

Chalmers Vasquez, head of mosquito control for Miami-Dade, recalled touring a Miami Beach building under construction last year. With no walls to keep out the elements, each of the five floors had about an inch of water pooled on them. Hovering above the puddles: newly born mosquitoes, looking to eat.

“Never in my life, in the 20-some years I've been doing mosquito control, have I seen the number of mosquitoes that were breeding there,” he said. “They were biting. They were very aggressive. And they were hungry.”

Vasquez delivered his remarks Monday to city officials as a preview of what he said will be a more aggressive and informed effort by Miami-Dade to combat a mosquito-borne virus that made Miami ground zero for the nation's Zika fears. Last summer, federal health officials declared the nation's first Zika transmission zone in Miami's Wynwood neighborhood and warned pregnant women to stay away.

Zika forced Miami-Dade to play catch-up last year as it raced to deploy detection equipment, wrangle with anti-pesticide advocates, and hire the hundreds of inspectors and clean-up crews needed to root out the pockets of pooling water that breed mosquitoes. This time last year, Miami-Dade had traps deployed to count only the generic marsh mosquitoes, which don't carry the virus, rather than the equipment needed to track Aedes aegypti, the breed of bug that does carry Zika.

Vasquez said construction sites' role in spreading Zika is also something the county “learned the hard way.” He said the construction site in Miami Beach was linked to Zika. That city was placed under various Zika warnings between August and December.

Miami-Dade is seeking help from cities across the county to add mosquito breeding spots to the things that code enforcers watch out for, and to include unfinished homes and buildings on the list of targets.

“Construction sites are a major breeding source,” Paul Mauriello, deputy director in Miami-Dade's Solid Waste department, told city officials gathered in a county conference room in Doral. “That's something we'd like you to look into.”

Truly Burton, executive vice president of the Builders Association of South Florida, said her group has met with county officials and distributed literature about mosquito control to members. “I think they're trying to be thorough,” she said of Miami-Dade's focus on construction sites. “Everybody is doing what they can.”

Vasquez said construction workers at a site on Miami's Brickell Avenue were actually diagnosed with Zika last year. Even so, the Brickell area was never declared a Zika zone. Federal and state guidelines for declaring a transmission zone require multiple cases over an extended period of time. While Wynwood, Miami Beach and Miami's Little River neighborhood were the only areas declared Zika zones last year, people were diagnosed with the disease throughout the county.

As Miami-Dade gears up for peak mosquito breeding during the rainy summer season, officials say they're far more prepared than they were in 2016. Miami-Dade has spent about $25 million fighting Zika and plans a dramatic increase of its full-time staff of mosquito inspectors, with 42 new hires to about 60 overall. Miami-Dade has already spent $1 million on an outreach campaign urging the public to eliminate standing water in homes and businesses and avoid mosquito bites.