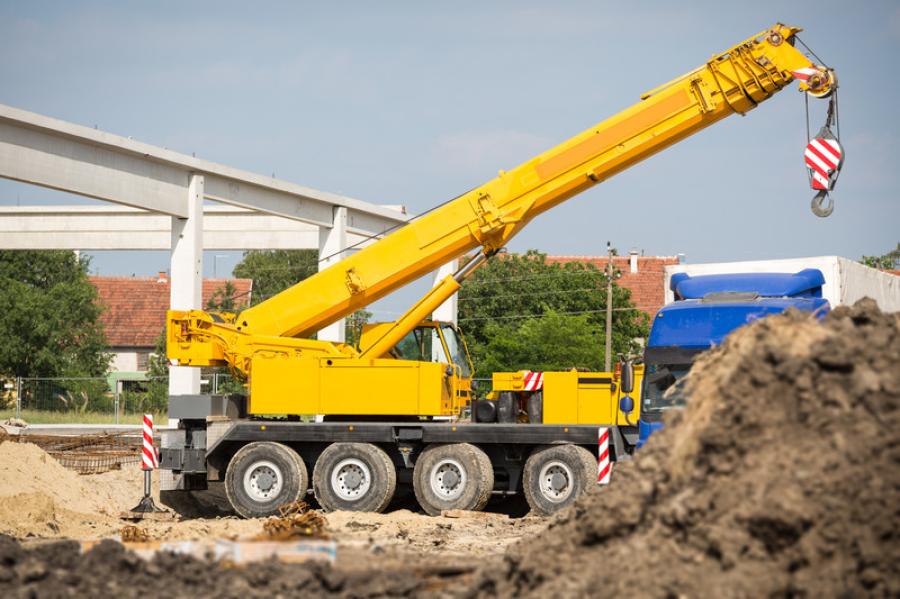 Construction spending in August totaled $1.142 billion at a seasonally adjusted annual rate, essentially unchanged from the month before.

Construction spending held steady in August compared to July but is up nearly five percent for the first eight months of the year compared to same period in 2015, according to an analysis by the Associated General Contractors of America. Association officials said the new spending figures indicates that the industry's recovery may be at risk and said new investments in the nation's aging water systems and other infrastructure could help offset declining spending in certain types of private construction.

Construction spending in August totaled $1.142 billion at a seasonally adjusted annual rate, essentially unchanged from the month before, Simonson said. He added that the year-to-date increase of 4.9 percent for January through August 2016, compared with the same months of 2015, shows that demand for construction projects remains relatively robust despite some recent monthly declines. But he cautioned that the month-to-month figures indicate that demand for construction is no longer growing like it was earlier this year.

Association officials said that the new construction spending figures underscore the need for Congress to pass legislation like the Water Resources Development Act to finance repairs to aging water systems. The said that measure, combined with other needed investments in public infrastructure could help offset declining private sector demand and re-invigorate the construction sector's recovery.

"The construction industry's recovery appears to have hit a plateau," said Stephen E. Sandherr, the association's chief executive officer. "The sector is at the point where new public-sector investments could really help take up the slack being left by declines in some types of private-sector construction activity."