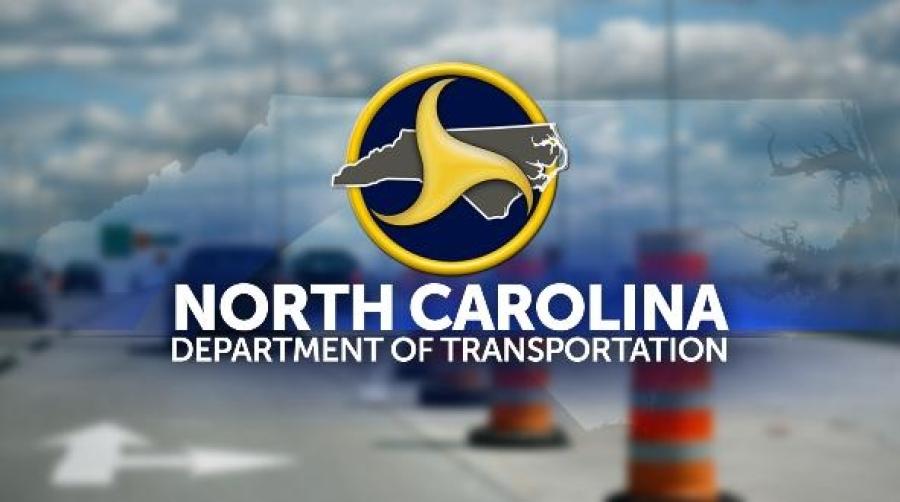 The N.C. Department of Transportation has awarded a contract to build the new N.C. 12 bridge to a Colorado company which promises it will cost less than estimated and be completed ahead of schedule.

The Virginian-Pilot of Norfolk reported NCDOT awarded the $145.3 million contract to build the 2.4-mi. (3.9 km) bridge to Flatiron Construction of Broomfield, Colo.

It's expected the bridge should be finished by 2020. Earlier estimates had been $180 million to $200 million with a 2021 completion date.

The bridge, known as a “jug handle” because of its shape, will run from N.C. 12 west into the Pamlico Sound going around the Pea Island National Wildlife Refuge before making land again in Rodanthe. The design diverts the route from parts of N.C. 12 prone to washout during storms.