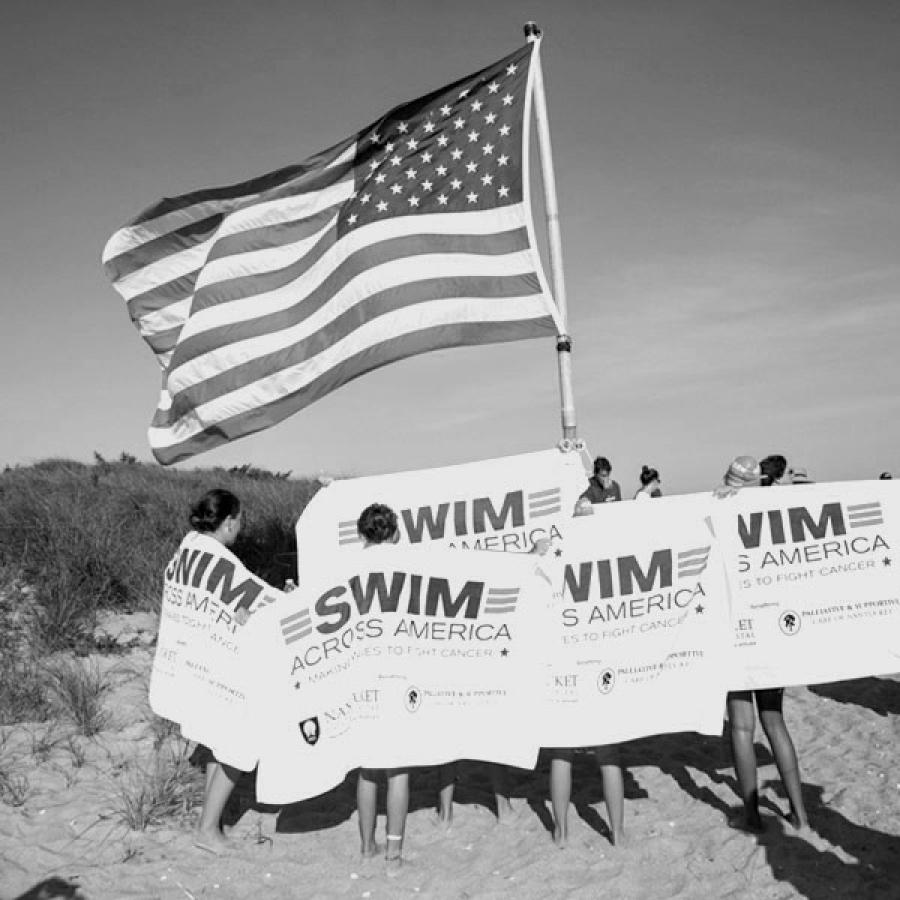 Empire Crane Company's CEO Luke Lonergan is participating in Swim Across America in an effort to raise money for cancer research, prevention, and treatment. The swim will happen on Nov. 9 at the Syracuse Downtown YMCA.

"Everyone I know has been affected by cancer in one way or another; whether they've had to fight it themselves, or watch a parent, sibling, daughter, son, friend, or co-worker, battle for their life," Lonergan said.

Lonergan's goal is to raise $10,000 for cancer research in hopes of someday living in a cancer-free world.

Swim Across America (SAA) was founded in 1987 by Jeff Keith and Matt Vossler. For more information, or to donate, visit https://www.swimacrossamerica.org/.