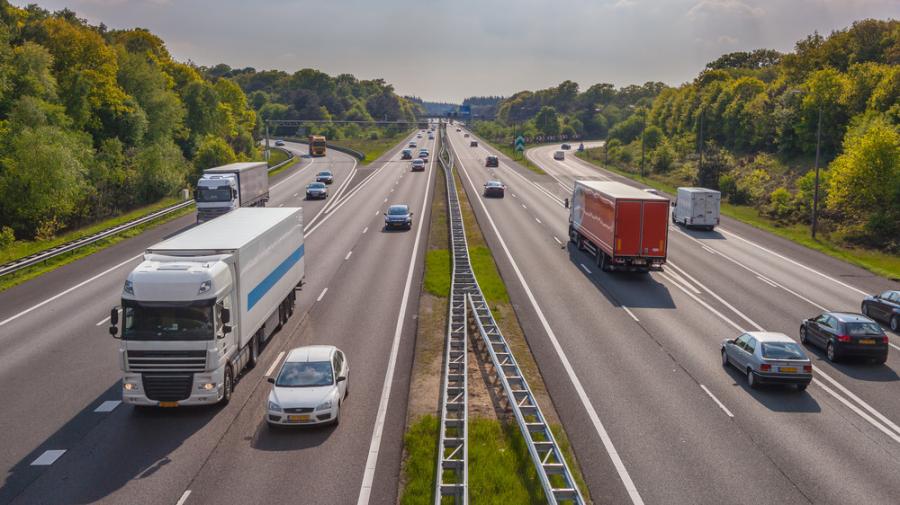 Caltrans will focus on repairing and rehabilitating the state highway system by improving pavement, bridges, culverts and intelligent transportation systems.

The California Transportation Commission (CTC) allocated more than $600 million in funding for hundreds of transportation projects, which includes $80 million from SB 1, the Road Repair and Accountability Act of 2017.

"Caltrans will focus on repairing and rehabilitating the state highway system by improving pavement, bridges, culverts and intelligent transportation systems, which are included in the performance requirements of SB 1, to improve transportation for all of our residents and visitors, no matter their mode of transportation," said Laurie Berman, Caltrans director.

More than 200 transportation projects will improve and maintain California's current transportation system. Most of the projects receiving funding allocations are part of the State Highway Operations and Protection Program (SHOPP), which is the state highway system's "fix-it-first" program that funds safety improvements, emergency repairs, highway preservation and some operational highway improvements. While funding for this program is a mixture of federal and state funds, a significant portion comes from SB 1.

Near Redding, in Shasta County from Fawndale Road to the Siskiyou county line and in Siskiyou County from Shasta county line to Railroad Park Road (PM 0.0/R9.0); also on Route 89 from East Minnesota Avenue to Interstate 5 (R24.5/34.6). Beginning on Sept. 5, 2018 the Delta Fire caused the closure of Interstate 5 near Redding for several days. The fire burned more than 63,000 acres damaging culverts, fencing, TMS elements, roadway pavement, guardrail and concrete.

Near Platina, from 3.7 miles to 3.0 miles west of Hayfork Creek Bridge. Curve improvement.

In Yreka on Oregon Street from 4H Way to Oberlin Road, and on 4H Way from State Route 3 to Campus Drive. Rehabilitate approximately 5,800 lineal feet of roadway with an asphalt concrete overlay and pavement fabric.

In Susanville, from Route 139 to Route 36 east (Skyline East and Extension).

Seventeen Active Transportation Projects to encourage walking and biking, such as new bike lanes and walking trails, also were approved for $12 million.

The Road Repair and Accountability Act (SB 1), the landmark transportation infrastructure bill signed by Gov. Jerry Brown in April 2017, invests $54 billion over the next decade to fix roads, freeways and bridges in communities across California and puts more dollars toward transit and safety. These funds will be split equally between state and local investments.

Caltrans is committed to conducting its business in a fully transparent manner and detailing its progress to the public. For complete details on SB 1, visit http://www.rebuildingca.ca.gov.