CTDOT Outlines Plans for Nearly $4B in Capital Projects 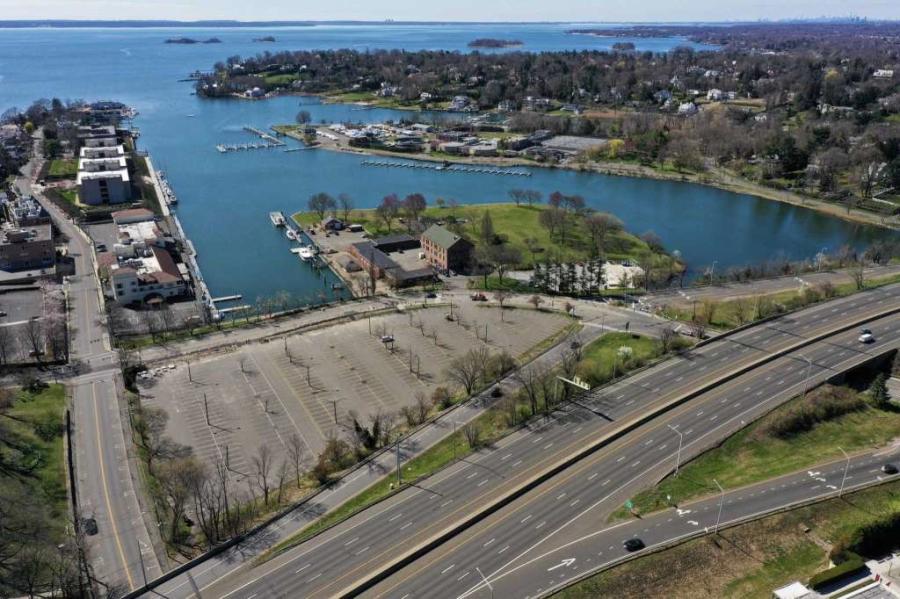 Connecticut's roads and railroad lines are used every year by its approximately 3.6 million residents and millions more out-of-state workers and travelers. To keep up with the wear and tear, the state Department of Transportation (CDOT) is constantly working on maintenance and improvement projects.

The most important of those initiatives are outlined every four years in the Statewide Transportation Improvement Program (STIP). The CTDOT recently took public comments on the draft version of the latest STIP, to cover the years 2021 to 2024.

The 223 projects listed in the new STIP would cumulatively be funded with approximately $3.9 billion, roughly $3.2 billion in federal money, about $684 million from the state and some $17 million from municipalities.

About 60 percent of the funds would be used for highway and bridge projects, while the other 40 percent would go toward rail, bus and ride-share programs.

"The list of projects is wide and encompassing," said state Sen. Carlo Leone, of Stamford, co-chairman of the state Legislature's Transportation Committee.

Among them are several marquee initiatives planned across the state in the next four years.

On I-95, those projects include:

Route 33 at Exit 17 would be replaced using "accelerated construction" and minor work would be carried out on the Westport bridges over Franklin Street and over the Saugatuck River to maintain a "state of good repair" for those structures.

Other Road and Rail Projects Part of STIP

The CTDOT also plans to make upgrades to the Merritt Parkway/Rt. 15 in Norwalk and New Canaan that would total about $53 million and include bridge improvements and resurfacing.

The state transportation agency intends to work on a key bridge along the Metro-North Railroad. Replacement of the four-track Walk Bridge in Norwalk arguably represents the most ambitious rail project supported by the STIP.

Scheduled to start in mid-2021 and take about four to five years to complete, the undertaking has an estimated total cost of $511 million.

Built in 1896, the 564-ft.-long swing bridge is one of the oldest movable bridges in the region.

"The Walk Bridge has outlived its intended lifespan and experienced repeated operational failures in recent years," reads an excerpt on the CTDOT website. "It is vulnerable to damage from storm surges and high winds and requires replacement."

Additional rail projects include New Haven line signal-system replacements, allotments that would total more than $140 million. In addition, there is an annual program to renovate stations on the New Haven line.

Some more major projects planned in the next four years would include $65 million for the removal of traffic signals on Rt. 9 in Middletown, about $38 million for improvements along Rt. 85 from Montville to Salem and approximately $40 million for Rt. 82 work in Norwich, as well as statewide bus replacements.

Inclusion in Connecticut's Statewide Transportation Improvement Program is necessary for a project to qualify for federal transportation funding. State and local government agencies then need to provide the necessary funding matches to allow projects to move forward.

The CTDOT submits a capital budget request to the state Office of Policy and Management for each two-year cycle, and the General Assembly acts every two years to authorize bonding for the transportation department's capital program. The State Bond Commission must also approve CTDOT requests for funding.