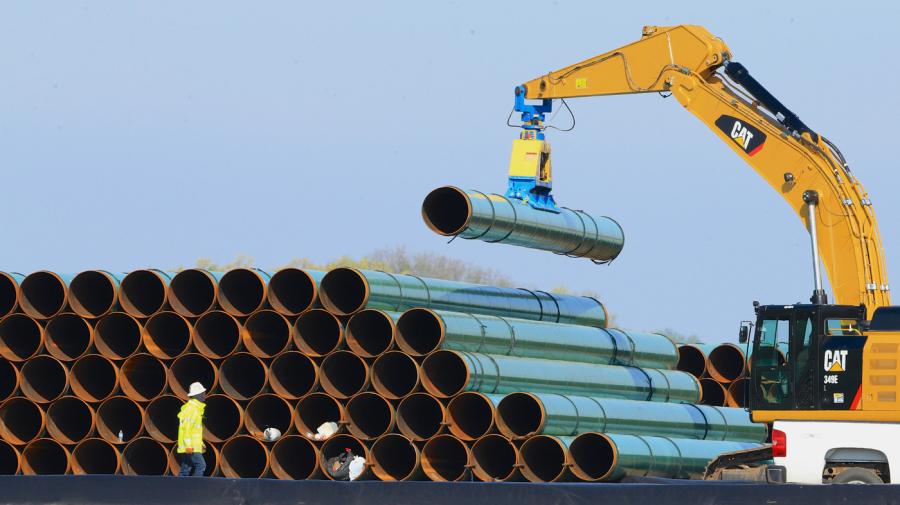 Energy Transfer Partners said the environmental groups collectively led to a construction cost increase of at least $300 million through "racketeering and defamation."

Energy Transfer Partners said in the lawsuit that the groups brought “billions of dollars of damage” through “criminal activity and campaigns of misinformation” to the project. According to NPR, the company also alleges:

“They caused enormous harm to our company and to people and property along the pipeline's route, wreaking havoc in those states," said Energy Transfer spokesperson Vicki Granado. "We have an obligation to our shareholders, partners, stakeholders and all those negatively impacted by the violence and destruction intentionally incited by the defendants to draw a line,” NPR reported.

In response to the lawsuit, Greenpeace USA General Counsel Tom Wetterer said in a statement, “It is yet another classic 'Strategic Lawsuit Against Public Participation' (SLAPP), not designed to seek justice, but to silence free speech through expensive, time-consuming litigation.”