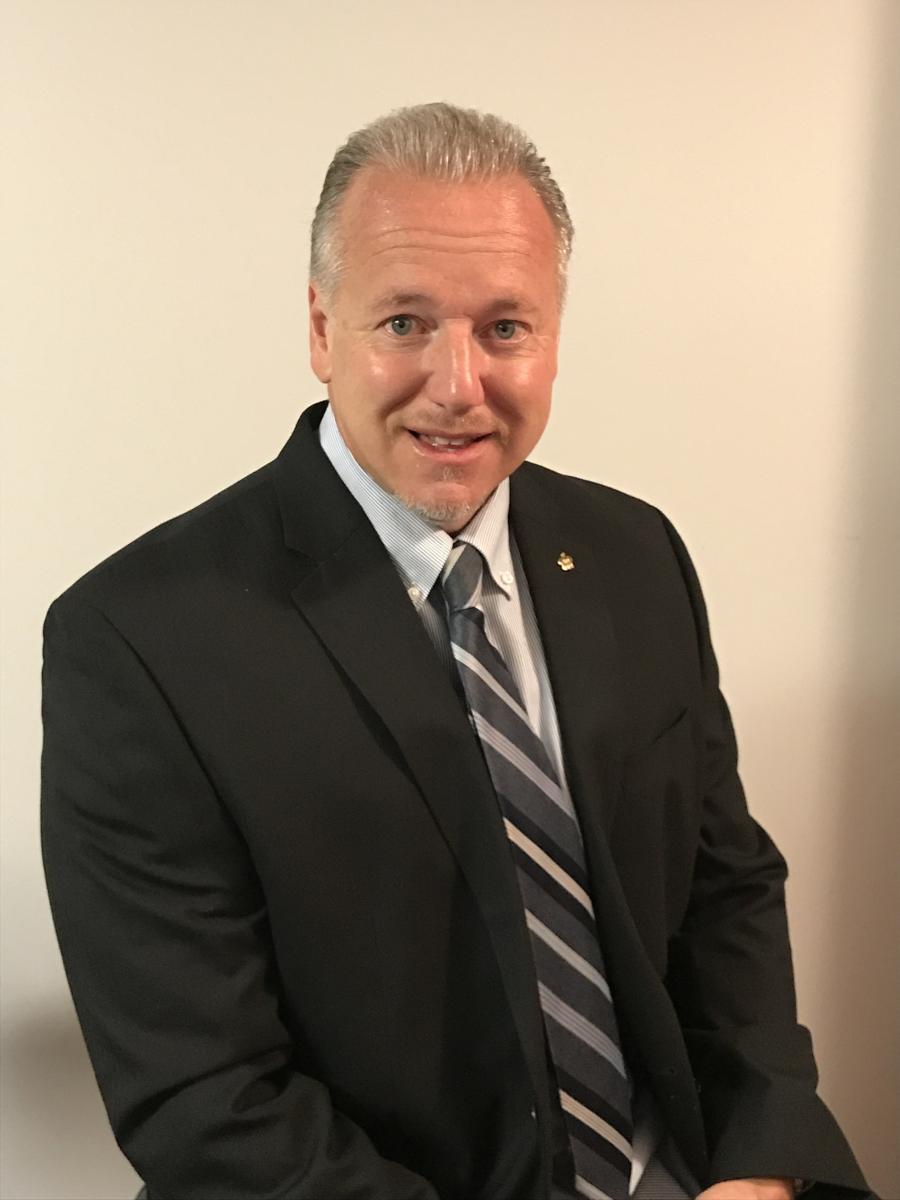 David Hartzell has been named president and CEO of Mack Defense LLC, a position he had filled on an interim basis since September 2017.

David Hartzell has been named president and CEO of Mack Defense LLC. The appointment was effective Jan. 1, 2018.

Hartzell is headquartered in Allentown, Pennsylvania.

Mack Defense, a wholly-owned subsidiary of Mack Trucks, is responsible for the sale of heavy duty trucks to federal- and ministerial-level customers globally.