The rebuilding package was expected to sit on the sidelines until the fall, but lawmakers on Capitol Hill think that timeline could be accelerated with more room on the legislative agenda. 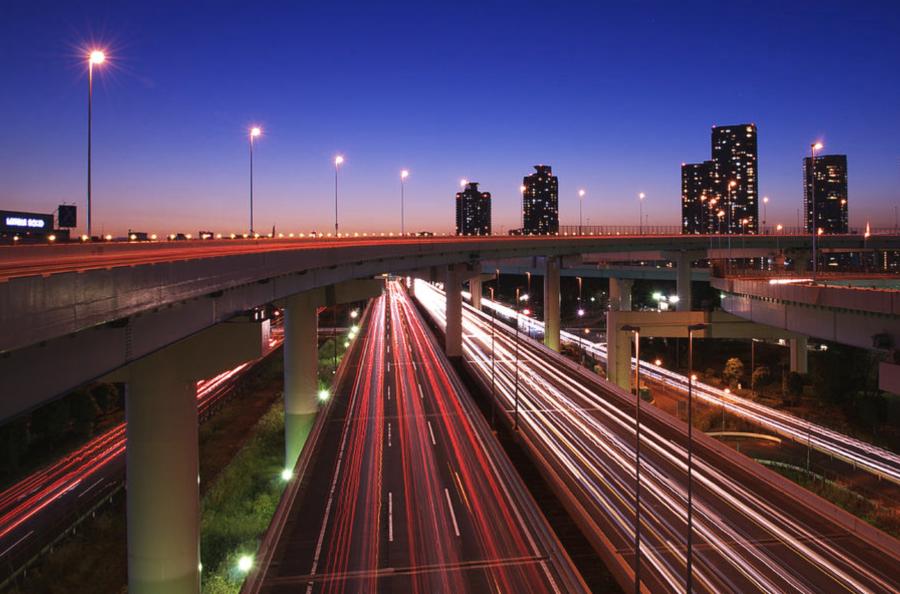 President Trump's $1 trillion infrastructure plan is grabbing some of the spotlight in Washington after Republicans' bruising defeat on healthcare.

The rebuilding package was expected to sit on the sidelines until the fall, but lawmakers on Capitol Hill think that timeline could be accelerated with more room on the legislative agenda and an administration eager to score a victory.

“This just leapfrogged,” Rep. Lou Barletta (R-Pa.), who was on Trump's transition team, told The Hill. “This is something the president has wanted to do. But with healthcare pushed to the back burner, I believe that it's infrastructure that gains steam.”

“It moves everything up if you take [healthcare] out,” said Sen. James Inhofe (R-Okla.), chairman of the Environment and Public Works Committee's subcommittee on transportation and infrastructure.

One of Trump's chief campaign promises was to revitalize the country's roads, bridges, airports and other infrastructure. He promised to deliver a massive infrastructure proposal to Congress within his first 100 days in office and even highlighted the issue in his victory speech — one of the very few policy areas that got a shoutout.

Some lawmakers warn that Trump's infrastructure agenda could actually be complicated by the failure to repeal ObamaCare, which would have cut into the deficit and provided a budgetary offset for other legislation.

“It could be devastating,” Rep. Rodney Davis (R-Ill.) told The Hill. “The fact we don't have revenue generated from saving many Americans from the high costs of ObamaCare and the taxes in ObamaCare leaves us with less revenue to invest in an infrastructure plan.”

The ObamaCare repeal bill would have eliminated most of the 2010 health insurance law's taxes, making it easier to pay for lowering tax rates.

Tax reform legislation could include “repatriation,” which would allow corporations to return money held abroad that would be subject to a low tax rate on a one-time basis. This would provide new revenue for the government, but with healthcare off the table might be used to pay for tax reform instead of infrastructure.

“To do tax reform, you're in a bit of a hole now,” said Rep. Mario Diaz-Balart (R-Fla.). “Some of us had envisioned being able to fight for a chunk of that [repatriation] money. Now it gets more complicated.”

But if the White House advances tax reform and infrastructure at the same time — a move that Axios on Monday reported the administration is considering — that could signal that Trump is serious about ensuring infrastructure does not get left out of the tax discussion.

Transportation leaders think that will give both issues their best shot at passage.

“The best path to get both across the finish line might be that,” Sen. John Thune (R-S.D.), chairman of the Commerce, Science and Transportation Committee, told reporters Tuesday. He suggested it could provide bipartisan interest in getting something done.

Pairing the issues could get more Democrats on board with tax reform, while also convincing conservatives to swallow massive transportation spending.

“I think this defeat on healthcare … will make [Trump] reconsider whether he should be following the House or the congressional playbook,” Rep. John Delaney (D-Md.) told The Hill. “They were following the House lead before. After this, I could see them saying they're going to set their own agenda.”

Delaney is part of a bipartisan trio of lawmakers that introduced legislation last week that would tap into cash stored overseas to upgrade U.S. roads, bridges and other public works.

“If you're trying to put up a win, you should focus on international tax reform and infrastructure together,” Delaney said. “The chances of people doing tax reform first and agreeing to set aside money for infrastructure money later are nonexistent.”

It's clear that Trump, who was burned by the ultraconservative House Freedom Caucus in the healthcare repeal effort, will have to reach across the aisle to make a deal on infrastructure.

A group of Senate Democrats led by Minority Leader Charles Schumer (N.Y.) introduced its own $1 trillion infrastructure plan earlier this year and urged Trump to get on board with their proposal.

Rep. Peter DeFazio (D-Ore.), ranking member on the Transportation and Infrastructure Committee, said he already shared some of his ideas with DJ Gribbin, the special assistant to the president for infrastructure policy.

And the topic of infrastructure investment also came up at a recent White House meeting between Trump and the Congressional Black Caucus. A deal with Trump on infrastructure “could work,” said Rep. Jim Clyburn (D-S.C.), the assistant Democratic leader in the House, but he wants to see a bill that “makes investments, not tax credits.”

Trump could also have some success courting centrists and red-state Democrats.

“Democrats, especially those in red states that might be up for reelection in 2018, are going to see it's in their best interest to work with Republicans,” Thune said. “I hope we have some bipartisan accomplishment out there ahead of us … maybe that ends up being something on tax reform and infrastructure.”