Altorfer Cat is an authorized dealer for Caterpillar, Felling, Weiler 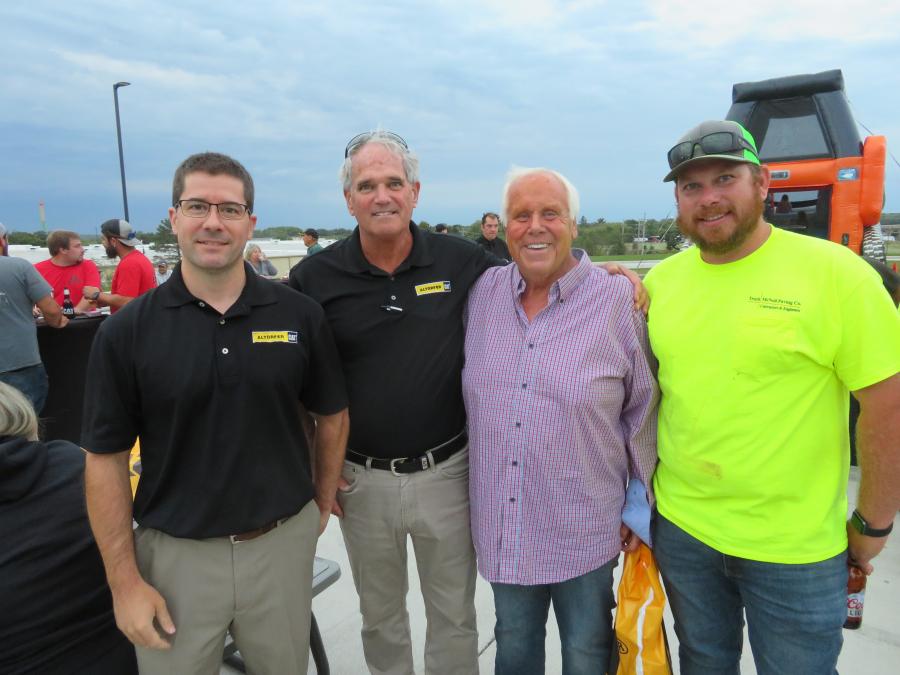 To celebrate the opening of its new facilities, Altorfer CAT celebrated with its customers at open houses throughout the month of September. The four new locations are in Mokena, Ill., East Dundee, Ill., Addison, Ill., and Naperville, Ill.... 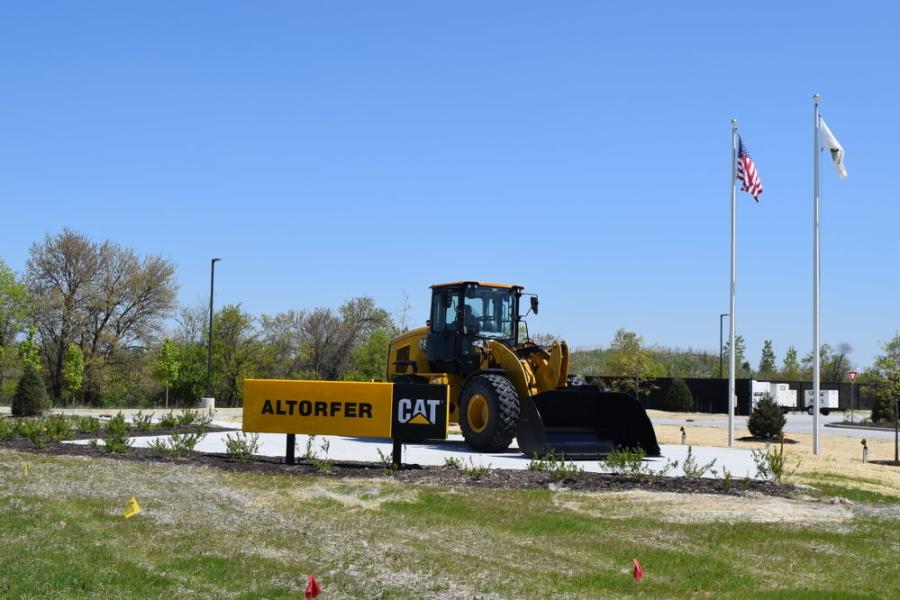 Altorfer Cat is pleased to announce the culmination of its relocation efforts across the Chicago metropolitan area, moving the operations of three divisions from its former Elmhurst campus to new strategic locations in Addison, East Dundee, Mokena, and Naperville....