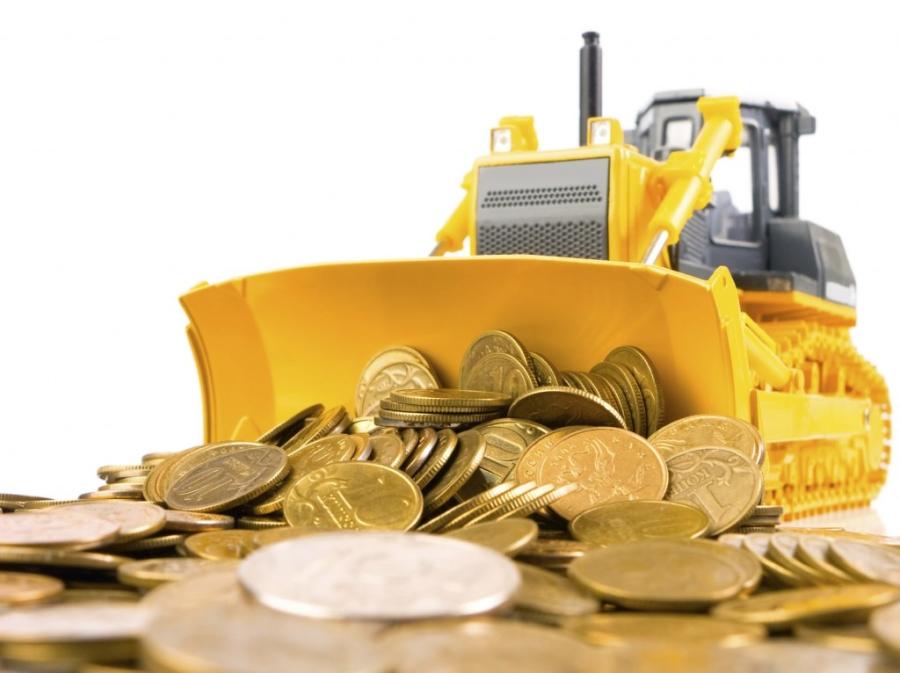 The Equipment Leasing & Finance Foundation (the Foundation) released the December 2016 Monthly Confidence Index for the Equipment Finance Industry (MCI-EFI). Designed to collect leadership data, the index reports a qualitative assessment of both the prevailing business conditions and expectations for the future as reported by key executives from the $1 trillion equipment finance sector. Overall, confidence in the equipment finance market is 67.5, a sharp increase from the November index of 54.6, with equipment finance executives expressing post-election optimism.