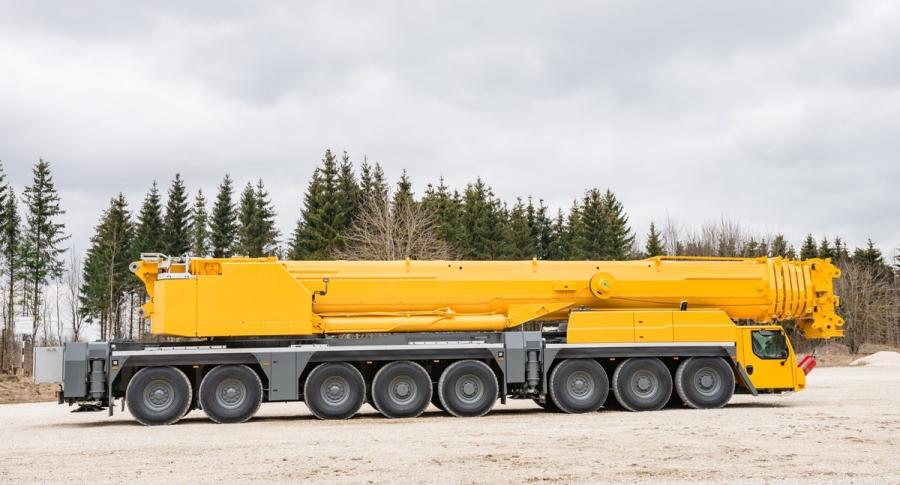 Deep South Crane, a family-owned and operated company, recently invested in the additional all-terrain Liebherr cranes to complement its growing fleet of equipment.

"The Liebherr mobile cranes we own are popular cranes, efficiently satisfying the needs of our customer base," said Deep South President Mitch Landry. "It is nice that these new models have a longer telescopic boom, reducing the need to install a jib and allowing Deep South to work even more efficiently in congested areas."

Landry has been involved in the crane and rigging business since the early 1970s.

The LTM 1450-8.1 featuresa 279-ft. (85 m) telescopic boom designed to work without a guying system. This means it can travel from job to job with a minimum number of falloff loads and quickly be setup for use once it reaches the work site, according to the manufacturer.

The LTM 1300-6.2 is the most powerful 6-axle mobile crane on the market. It has 256 ft. (78 m) of telescopic boom and a maximum hook height of 374 ft. (114 m) when fully equipped. The crane was the first from Liebherr to feature the innovative single-engine concept.

The engine in the crane chassis powers the hydraulic pumps in the superstructure via a mechanical shaft. The benefits of this concept include reduced maintenance work and lower weight, which can be used for load-bearing components for increased lifting capacity, according to the manufacturer.

Based in Baton Rouge, La., Deep South has more than 200 cranes, a variety of specialized rigging and hauling equipment, 700 employees and branch offices in four states and Cartagena, Columbia.