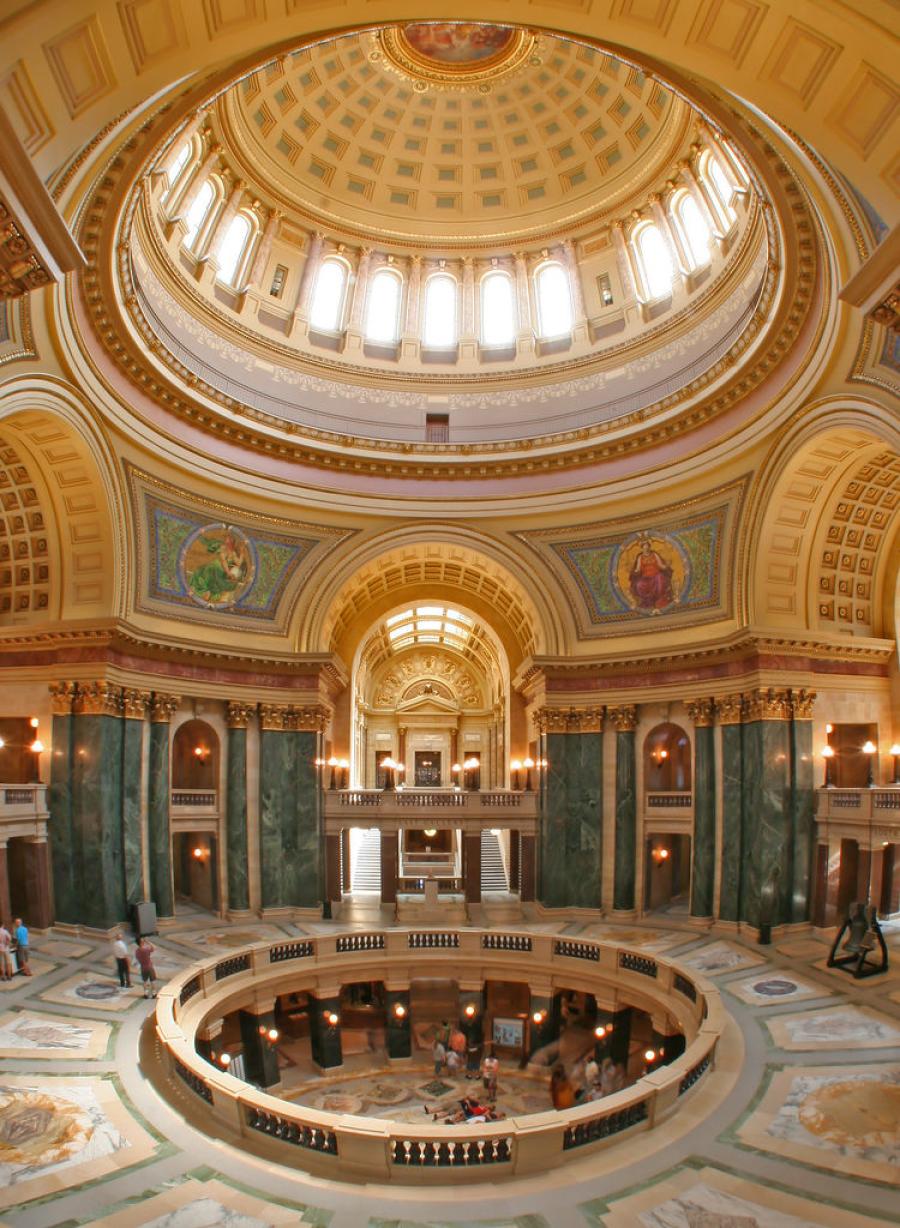 Montana Democrats said their top priority for the legislative session will be pushing Gov. Steve Bullock's $293 million infrastructure package after a similar proposal was rejected by Republican-led lawmakers two years ago.

This time, the Democrats are framing the package as a jobs bill that would put construction workers and engineers to work.

The Democrats are the minority party in both the House and Senate, so their ability to pass legislation is limited.

“We intend to be part of the majority working on the best ideas to move Montana forward,” Sesso said. “And the best idea we have right now is to get this infrastructure bill done and get it done right.”

Infrastructure funding is particularly important to eastern Montana, which is straining under the population growth brought on by the Bakken oil boom in North Dakota. But funding efforts have failed over the past two legislative sessions: In 2015, the package did not get enough votes to approve state bonds required to pay for many of the projects. Bullock vetoed a bill in 2013.

Republicans also have identified infrastructure as a high priority in the session. GOP leaders have said they are working on their own package that focuses on water, sewer and critical transportation projects.

Republican spokeswoman Lindsey Singer said there is no immediate timeline for the GOP package to be introduced, and that the budget must be scrutinized first before lawmakers know how much can be spent on infrastructure projects.

Rep. Jim Keane, D-Butte, will sponsor the two bills that contain the governor's infrastructure package, which would be paid for with a mix of cash and bonds.

Keane acknowledged that the governor's package is unlikely to get through the legislative process unchanged.

“We have to make compromises, but we're going to get a good bill out that's our bill and then turn that back to the governor,” Keane said.—AP