The airport would work with Madrid-based Ferrovial Airports on the four-year renovation project. 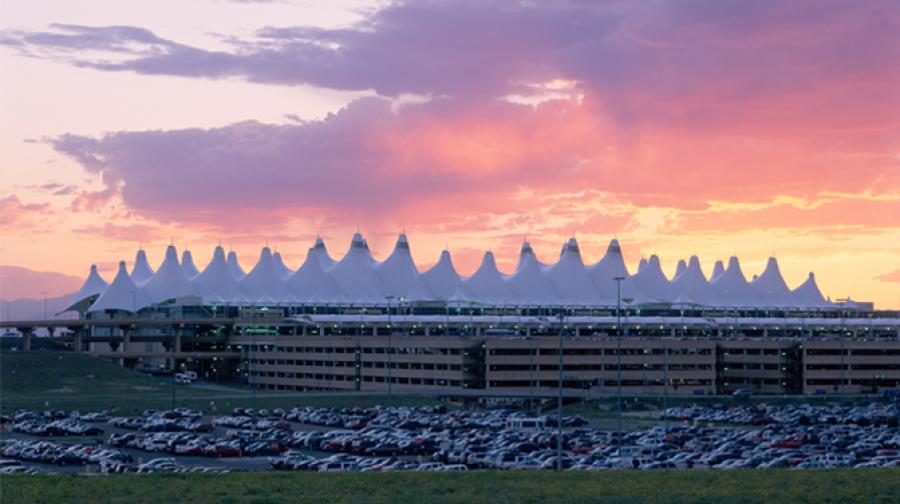 DENVER (AP) A more than $1 billion partnership with a Spanish firm over three decades would renovate the Denver International Airport terminal by moving the security screening area and tripling the amount of space for shops and restaurants.

The project also would consolidate ticket counters, which become less necessary as more people check in online and use automated ticketing kiosks.

The airport would work with Madrid-based Ferrovial Airports on the four-year renovation project, airport officials told the Denver Post .

Ferrovial would then operate expanded concessions in the terminal over three decades.

Work could begin next summer. Airport CEO Kim Day has said she wants the renovations to include attractions such as a zipline or climbing wall in airport's new main-level atrium.

The renovation also would feature Colorado-appropriate design features, such as wood paneling.

The airport and Ferrovial continue to negotiate how they will split costs.

The complex private-public partnership, in which a contractor not only rebuilds the terminal but operates part of it, would be the city's largest such deal. Combining several projects into one and having the same team oversee the work offers advantages, Day said.

“Imagine if we had to do all of this, incrementally, through our normal process — and we're disrupting passengers and airlines five or six times over the next 15 or 20 years in that terminal,” Day said. “This gets it done in an integrated way.”

The terminal project will be designed for 80 million passengers a year, Day said.

The proposed contract could be heard by a Denver City Council committee in July and approved in August, airport officials said.