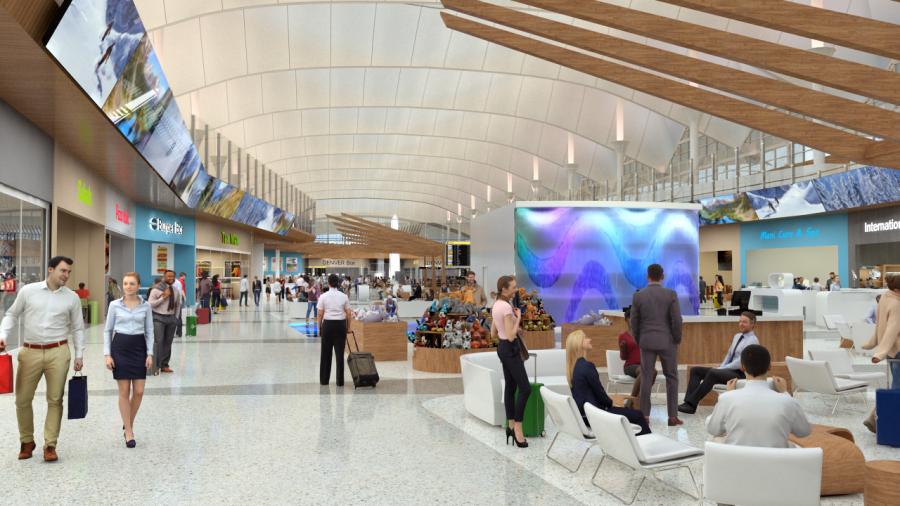 DENVER (AP) Denver International Airport has settled on a $1.8 billion contract with a partner that would perform a four-year terminal renovation and oversee new concession spaces for the following three decades.

The Denver Post reports airport officials unveiled the value of the partnership recently. The publicly known value was characterized by the airport's top brass in early June as “more than $1 billion” and then later by the airport's major airlines as $1.3 billion. The final figure landed $500 million higher.

The airport has begun delivering what a spokeswoman said could reach 15,000 pages of contract documents to Denver City Council members.

According to the documents, the cost of the actual renovation would be $650 million, with the rest of the costs coming in the next three decades.