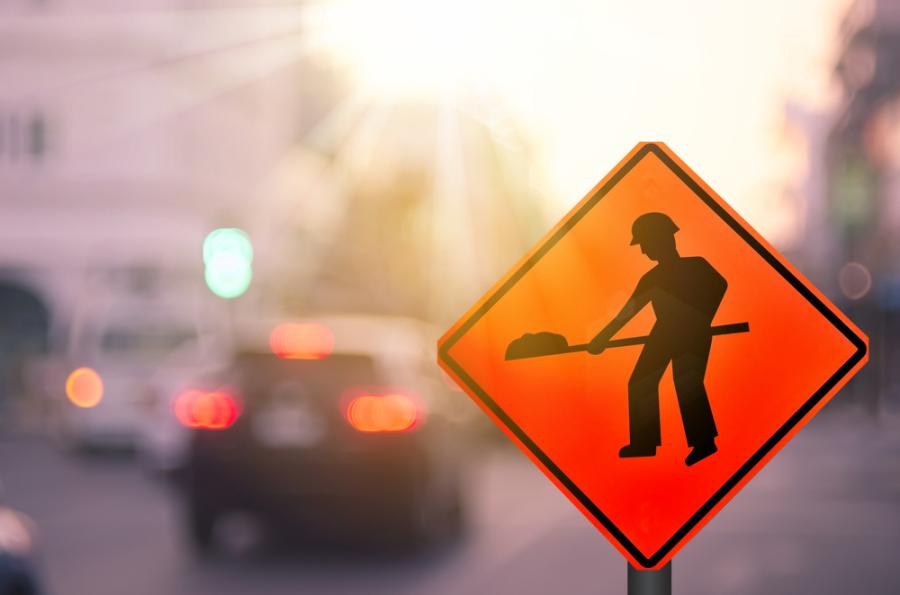 Roads and bridges that are deteriorated, congested or lack some desirable safety features cost the average Birmingham area driver $1,846 per year — a total of $5.3 billion statewide — due to higher vehicle operating costs, traffic crashes and congestion-related delays, according to a recent report from TRIP, a Washington, D.C.-based national nonprofit transportation research organization.

The report, "Birmingham Transportation by the Numbers: Meeting the Region's Need for Safe, Smooth and Efficient Mobility," finds that in the Birmingham area, approximately two-fifths of major locally and state-maintained roads are in poor or mediocre condition and four percent of locally and state-maintained bridges (20 ft. or longer) are structurally deficient. The report also finds that the Birmingham area's major urban roads are becoming increasingly congested, causing significant delays and choking commuting and commerce In addition to the statewide report, TRIP also has prepared regional reports for the Anniston-Oxford-Gadsden, Birmingham, Florence, Decatur-Huntsville, Mobile, Montgomery and Tuscaloosa urban areas.

Driving on deficient Birmingham area roads costs the average driver $1,846 annually in extra vehicle operating costs (VOC) as a result of driving on roads in need of repair, lost time and fuel due to congestion-related delays, and the costs of traffic crashes in which roadway features likely were a contributing factor.

The TRIP report finds that 21 percent of major locally and state-maintained roads in the Birmingham area are in poor condition and another 20 percent are rated in mediocre condition, costing the average motorist an additional $549 each year in extra vehicle operating costs. These costs include accelerated vehicle depreciation, additional repair costs, and increased fuel consumption and tire wear. Driving on rough roads costs the state's drivers a total of $2 billion each year.

In the Birmingham area, 4 percent (43 of 1,049) of bridges are rated structurally deficient, with significant deterioration to the bridge deck, supports or other major components. This includes all bridges that are 20 ft. or more in length. Nearly half — 49 percent — of Alabama's bridges are at least 50 years old.

On average, 84 people were killed in traffic crashes in the Birmingham area each year from 2015 to 2017. The financial impact of traffic crashes costs each Birmingham area driver an average of $307 annually — a total of $1.8 billion statewide. Alabama's overall traffic fatality rate of 1.34 fatalities per 100 million vehicle miles of travel is higher than the national average of 1.16. The fatality rate on Alabama's noninterstate rural roads is more than two and a half times higher than on all other roads in the state (2.38 fatalities per 100 million vehicle miles of travel vs. 0.87).

The buying power of the state's 18-cent-per-gallon fuel tax has been more than cut in half by inflation and increased fuel economy. The vast majority of Alabama's current transportation budget is devoted to preserving the existing system, leaving only $150 million available annually for new projects.

To raise additional revenue, help meet the perceived need, a 10-cent-per-gallon increase in the state gas tax to fund road and bridge construction was signed into law March 12 by Gov. Kay Ivey.