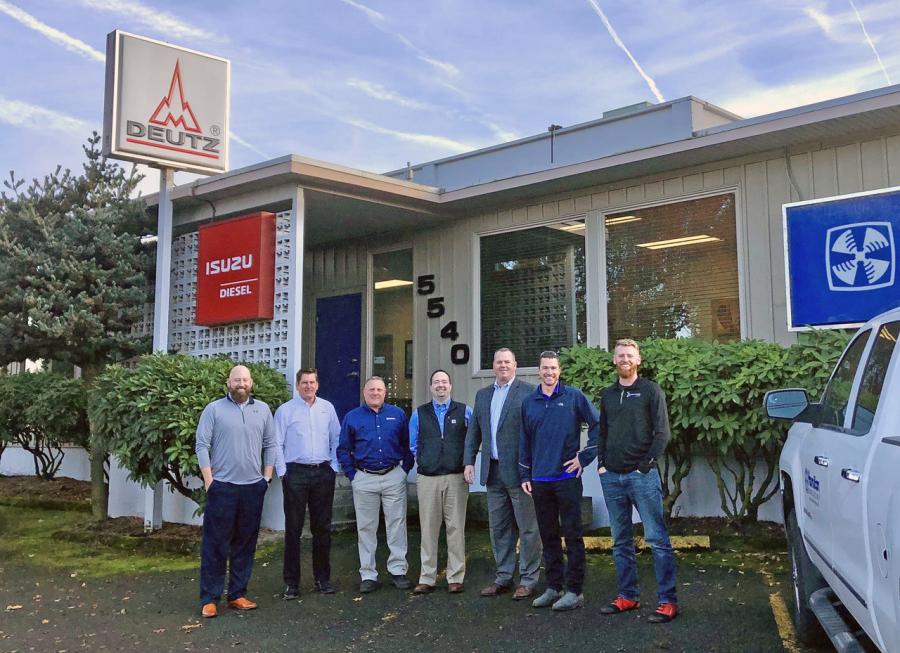 Hamilton Engine of Portland, Ore., has been acquired by Palmer Johnson Power Systems of Sun Prairie, Wisc. The new company, now known as Hamilton Engine, a Palmer Johnson Company, will now cover not just the state of Oregon, but also the western half of Washington and Alaska. Palmer Johnson has a long history of powertrain component distribution, value-add practices and solid engineering, sales and service capabilities. Hamilton Engine has been in business for more than 65 years, specializing in industrial engines and value-added packages.

Smith Power Products Inc. of Salt Lake City, Utah, and with locations throughout the western United States is now an authorized Deutz distributor of the state of New Mexico. Smith Power Products provides quality semi-truck parts, service and repair with six distribution locations in the western United States and 24-hour emergency service. The company has a specialty in mining equipment and repowering for performance improvements.

"We're pleased to have these companies represent Deutz in their respective regions," said John Dutcher, director of regional sales of Deutz. "Both are highly respected organizations with many years of excellent sales and service experience. Our association with them can only serve to further enhance Deutz's presence and reputation in the western U.S. We wish Hamilton Engine and Smith Power Products the very best as they forge ahead in their new market areas."