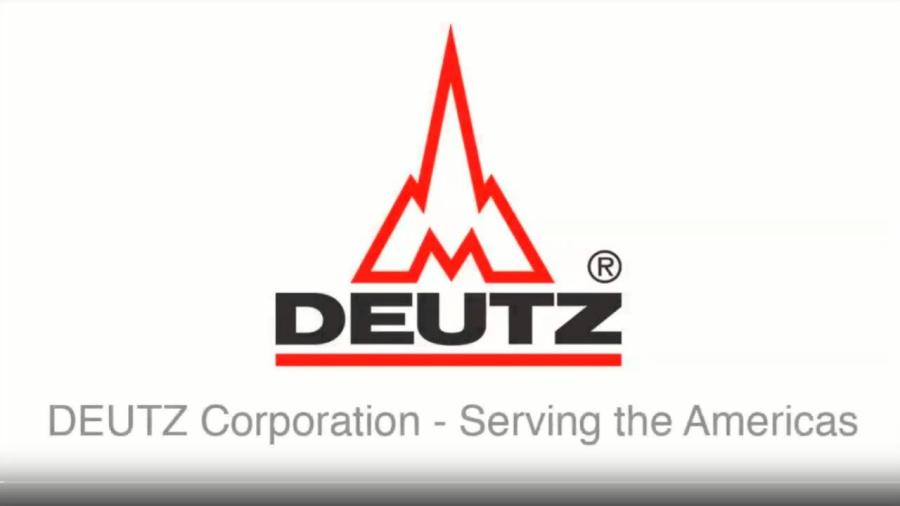 "We've had tremendous success with Deutz Power Center Midwest in north Kansas City, Missouri," said Dominick A. "Nick" Vermet, general manager of Deutz Power Centers. "The midsection of the country has been a booming area for us, with an economy that's spurring more construction and infrastructure projects. By adding this new Power Center location in DFW, we'll be able to better support OEMs and end users in this large region by providing top-notch, expert service and parts delivery that keeps their equipment up and running."

"We've been looking for just the right location so that we can officially open this new Deutz Power Center for business," Schmidt said. "I'm excited to take what I've learned as the service manager in the Great Lakes region and put it to work for the OEMs and customers we'll serve from Deutz Power Center Mid-America. I've experienced firsthand the difference that good aftermarket sales and support can make for businesses that depend on power equipment for their livelihoods, and that's what we'll provide from this new location. It's all about enhancing our customers' productivity and profitability."

Like its counterparts throughout the United States, Deutz Power Center Mid-America will have a fully stocked parts counter and provide regularly scheduled and emergency service of Deutz engines, either at the Power Center location or at the customer's site via remotely-located service technicians. Each remote technician, known as a "Man in Van," is locally based in other cities, such as Houston and Midland-Odessa, allowing them to quickly and efficiently manage customer needs in those areas without extensive travel time.

For more than 150 years, Deutz engines have supplied customized, cost-effective power to a broad array of machine types and market segments. The nine millionth Deutz engine was produced in 2015. From its headquarters in Norcross, Ga., Deutz Corporation, a subsidiary of Deutz Ag, supports a broad range of engines with capacities up to 620 kW that are used in construction equipment, agricultural machinery, material handling equipment, stationary equipment, commercial vehicles, rail vehicles and other applications.