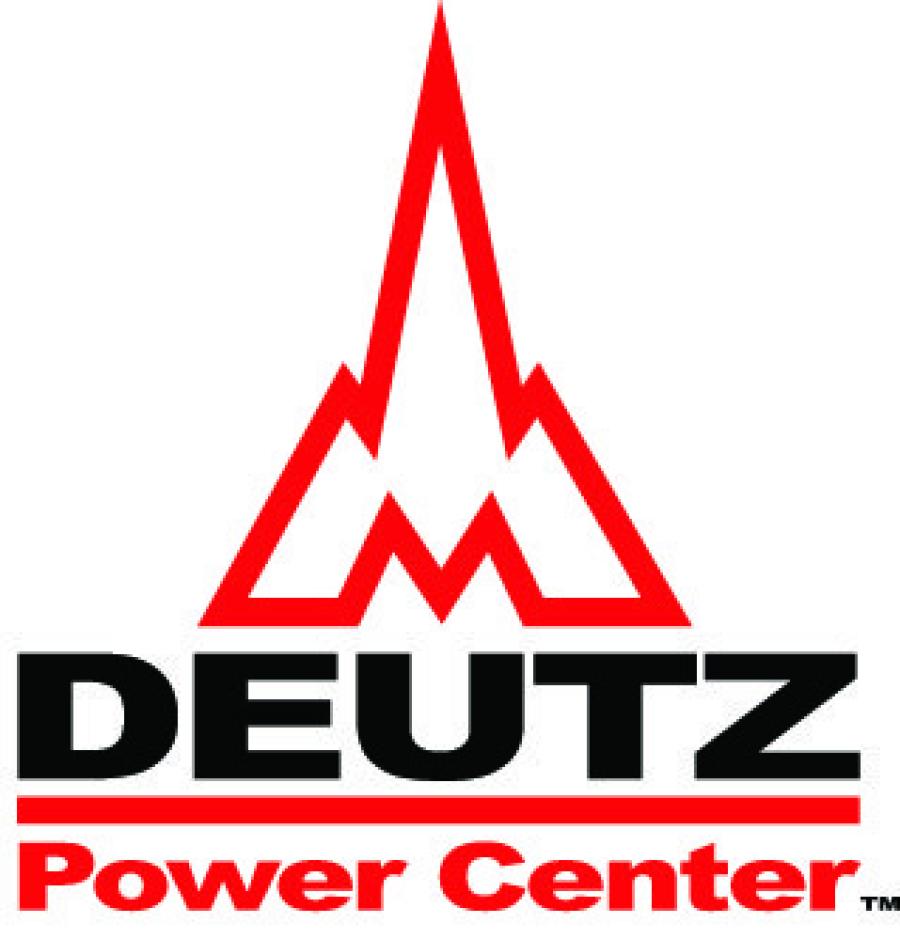 In his new position, Winkler will be responsible for leading new engine sales efforts throughout the large Deutz Power Center Mid-America territory, which expands south from the Dallas area to Houston, Midland-Odessa and across the south central United States.

"He has a long career of selling new diesel and natural gas engines in Texas and Oklahoma, including the many oil fields located in those areas. Mike has just the right skill set for this unique region, and we look forward to great things from him."

Payne will have similar responsibilities as the new engine sales manager of Deutz Power Center Great Lakes. He will sell engines throughout that particular territory, which includes northern and east central Illinois and northern Indiana, as well as Wisconsin and Michigan's Upper Peninsula.

"Deutz Power Center Great Lakes is expanding its focus on selling new Deutz engines to OEMs," said Vermet. "Loewen comes to us with many years of territory equipment sales so he knows the value of equipment uptime that you get with Deutz engines. By hiring him, we're demonstrating our commitment to this region, and we know he will be an excellent addition to our team there."