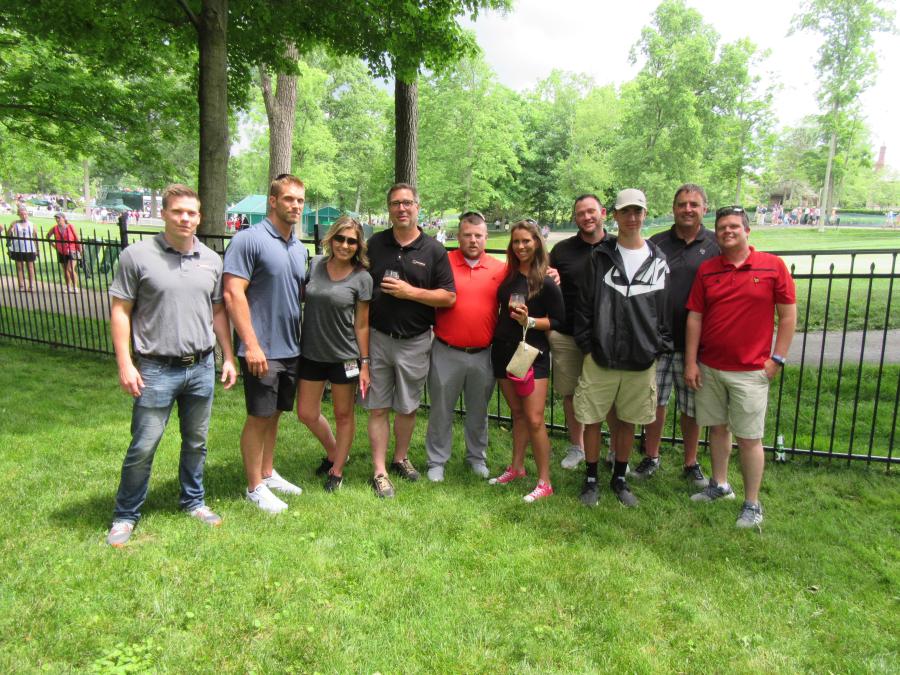 The event attracted customers from throughout the dealership's Ohio, Kentucky, Western New York, Western Pennsylvania and Southern Indiana market area. Ditch Witch Mid-States customers joined the dealership's employees and Ditch Witch factory representatives to watch the event from the backyard of the Hospitality House, located on the seventh fairway. 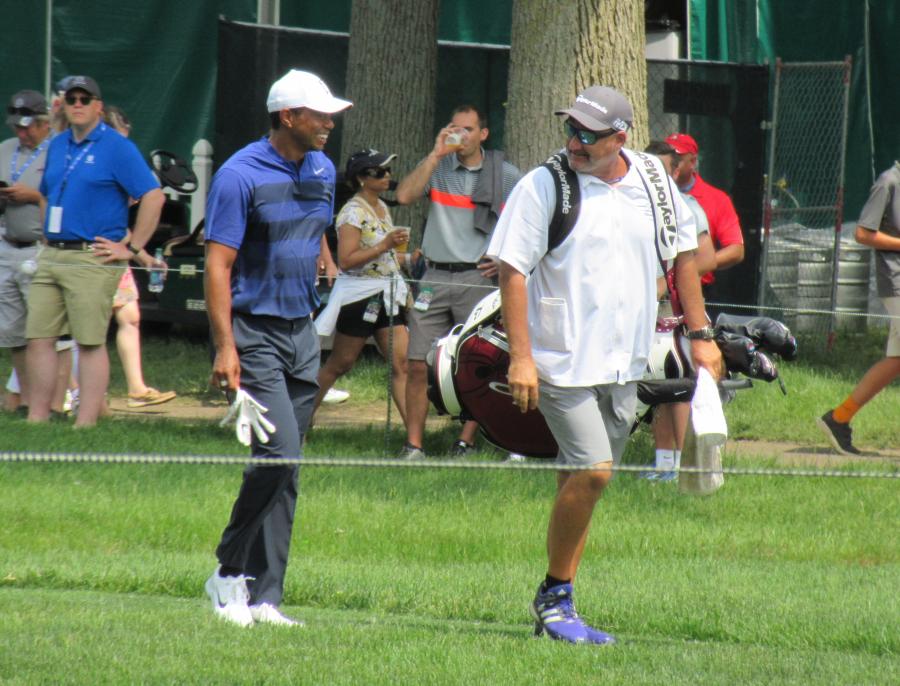 Guests also were able to head out onto the links for a closer look as their favorite players competed in the Tournament. Attendees were treated to a continental breakfast, buffet lunch, hors d'oeuvres and refreshments served throughout the day.

In its 43rd year, the 2018 annual Memorial Tournament is one of the PGA's largest non-major events and one of a handful of invitational events on the PGA tour. This year Bryson DeChambeau took top honors in an exciting three-man playoff with Kyle Stanley and Ben An.

As hosts of the event, Ditch Witch Mid-States owner Matt and wife Tania Di lorio welcomed the opportunity to provide a welcoming atmosphere where customers can relax and enjoy themselves with the dealership's personnel and Ditch Witch representatives.