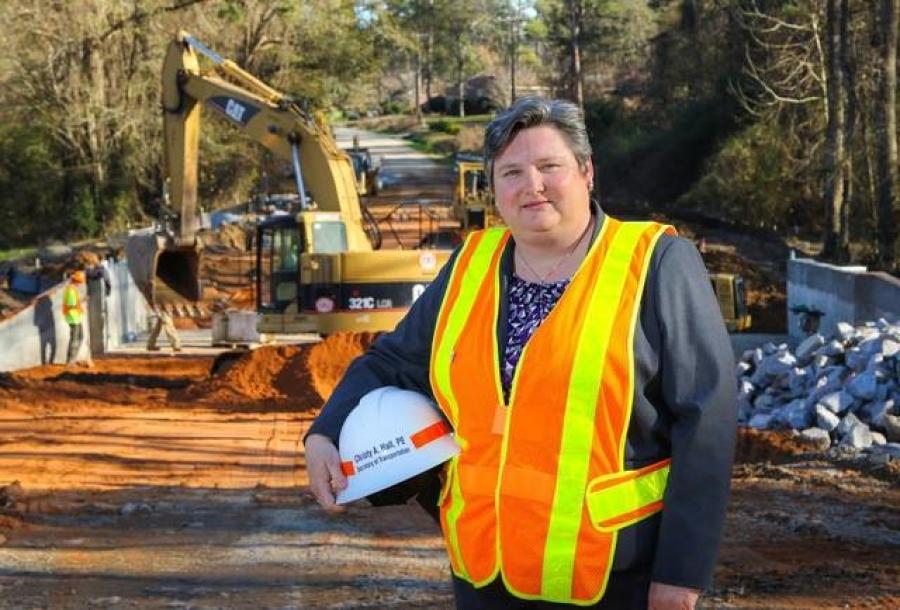 South Carolina roads have deteriorated so badly that it will take a decade just to climb out of the maintenance hole created over the past five years, the head of the state's transportation department said Feb. 1.

Director Christy Hall thanked legislators for laws passed in 2013 and last year that allow for roughly $5 billion worth of highway construction over the next decade or so, largely through borrowing. She called the laws good first steps.

But roughly $28 billion is still needed over the next 25 years to bring the state's existing highway system — the nation's fourth-largest — up to good condition. More than half of roadways have fallen into poor condition and will require complete reconstruction, causing repair costs to skyrocket, she said.

“We're grateful for the projects,' Hall said of those funded by the two laws. “In reality, we should've started those projects 10 years ago.'

The laws will replace 465 bridges, but that leaves about 400 structurally deficient bridges statewide. They allowed the agency to nearly double its paving program, from $250 million spent yearly to $415 million. But the increase still covers just 4 percent of the system yearly. And the laws will widen congested stretches of interstate. Still, those 140 total miles amount to just 15 percent of the state's interstate miles, none of them on Interstate 95, according to the state Department of Transportation.

A House bill would eventually provide an additional $600 million annually for roadwork. A Senate proposal would provide $800 million.

Legislators are hopeful former Gov. Nikki Haley's exit to become U.N. ambassador will finally lead to a long-term funding solution. Her years-long pledge to veto anything with a gas tax increase stymied efforts for years. Her successor, Gov. Henry McMaster, has not yet said where he stands on the issue.

While legislators argued, the roadways have deteriorated.

“It's as if our state is bleeding,' Senate Transportation Chairman Larry Grooms, R-Charleston, said about a map of the crash sites. “It's more than an issue of convenience getting from point A to point B. It's a matter of life or death.'

The House plan specifically puts two cents of its gas tax increase toward safety improvements that Hall says are a top priority for additional money. With 979 traffic deaths, plus 3,075 severe injuries, 2015 was the state's deadliest year, data shows.

It will take $50 million a year over a decade just to make the state's “worst of the worst' stretches safer. Improvement along those 1,900 miles — mostly in rural areas — include guard rails, rumble strips, wider road shoulders, paving shoulders and better pavement markings, Hall said. —AP