Terrible road conditions cause one DOT Secretary to wonder whether or not drivers would even notice the $1.4B work of work currently scheduled. 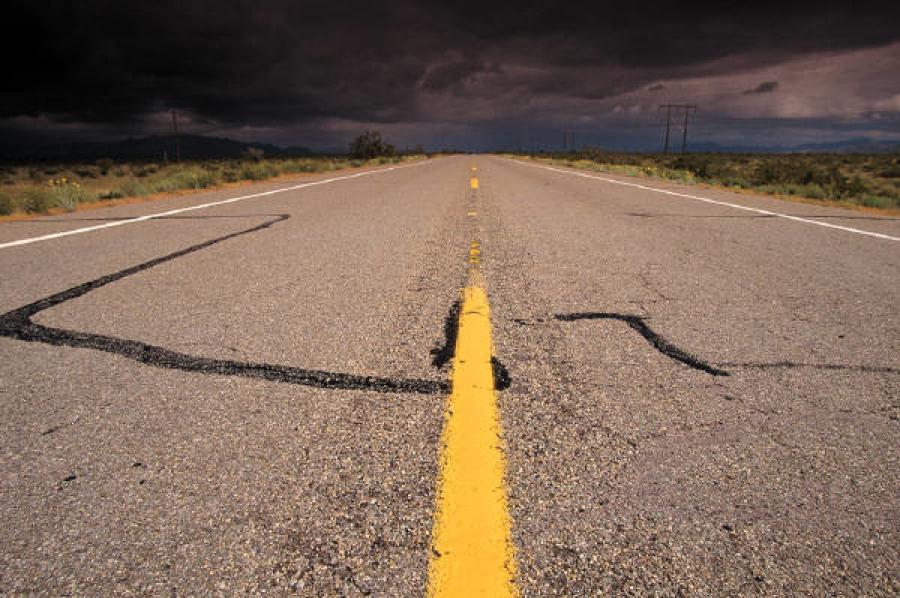 South Carolina’s roads are "so bad that drivers probably won’t notice the $1.4 billion worth of pavement resurfacing a new law provides over the next decade or so."

COLUMBIA, S.C. (AP) South Carolina's roads are so bad that drivers probably won't notice the $1.4 billion worth of pavement resurfacing a new law provides over the next decade or so, Transportation Secretary Christy Hall said July 21.

“The new funding will essentially keep the pavements in the same condition they're in today,' she said. That shows “just how much decay we've got on the pavement system.'

The road-funding law approved in June allows for more than $4 billion in spending over the next 10 to 13 years, mostly by borrowing and redirecting money.

“While this was wonderful, we're a long way from where we need to be,' he told his fellow commissioners. “The public's expectation is significantly greater than we can possibly deliver based on the funding we got.'

The law provides for $2 billion in borrowing over 10 years for infrastructure, funded with $215 million annually in existing vehicles sales taxes and Department of Motor Vehicle fees and fines. That frees up other money the agency can use to replace bridges and pave roads.

But the agency's counting on legislators to replace $65 million annually that had been designated for repaving less-traveled state roads that don't qualify for federal money. Otherwise, many drivers will see more potholes on their daily commute.

The DOT has said it needs $1.5 billion annually over several decades to bring the nation's fourth-largest highway system to good condition.

The $4 billion, decade-long initiative will primarily be seen on interstates and bridges, Hall said.

“There's a lot to celebrate on the bridge program,' she said.

About $2 billion will widen congested stretches of interstate and fix the intersections of interstates 20, 26 and 126 — known as Malfunction Junction — while $950 million will replace 400 bridges. That is expected to eliminate all load-restricted bridges in the state and about half of the structurally deficient bridges.

While resurfacing will start this year, the timetable on the big projects is not yet clear. Engineers are developing that plan, Hall said.

“Most folks think they should see road crews out there immediately building bridges and widening interstates and paving roads. The only thing we can do right off the bat is begin paving,' Wooten said.

The road-funding debate will continue next year.

Legislative leaders have repeatedly said they recognize the law passed in the session's final days will only jump-start road improvements. Legislators who supported increasing the state gas tax to help fund repairs agreed to the compromise rather than let a two-year effort die.

Several senators who blocked proposals that included hiking the 16-cents-per-gallon tax insisted on first restructuring the DOT. Gov. Nikki Haley reluctantly signed the law, saying its so-called reforms are better than nothing.