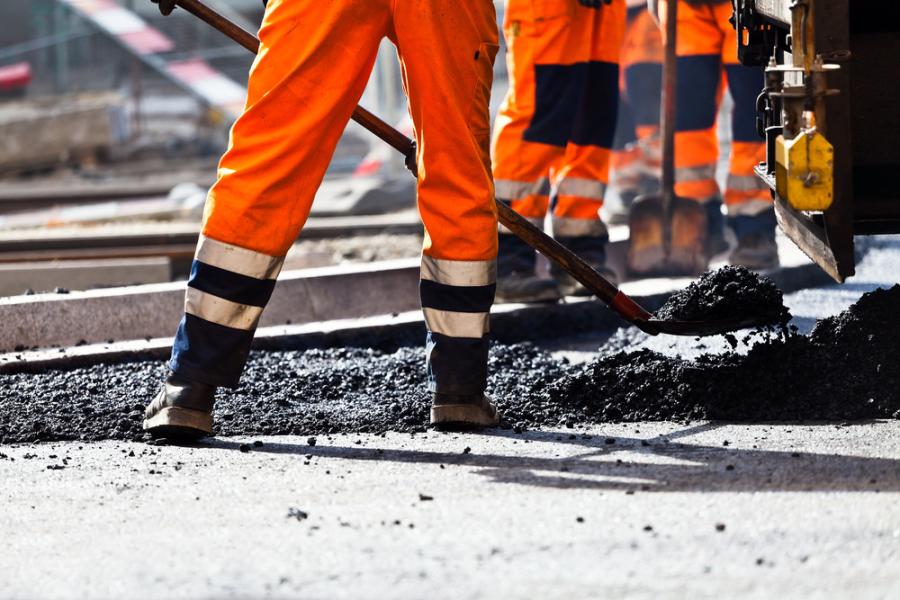 FTA indicated its intent to fund the projects through an updated allocation notice for Fiscal Year (FY) 2018 CIG funding appropriated by Congress.

"These significant investments in the public transit systems in five communities across the country will improve mobility for riders who depend upon public transit every day," said U.S. Transportation Secretary Elaine L. Chao.

FTA indicated its intent to fund the projects through an updated allocation notice for Fiscal Year (FY) 2018 CIG funding appropriated by Congress. FTA is allocating approximately $281 million in appropriated FY 2018 CIG funding among the five projects, which either have a construction grant agreement or are nearing completion of all statutory and readiness requirements. All five projects have either completed or are in process of completing the rigorous CIG program steps as outlined in law.

The CIG Program provides funding for major transit infrastructure capital investments nationwide. Projects accepted into the program must go through a multi-year, multi-step process according to requirements in law to be eligible for consideration to receive program funds.