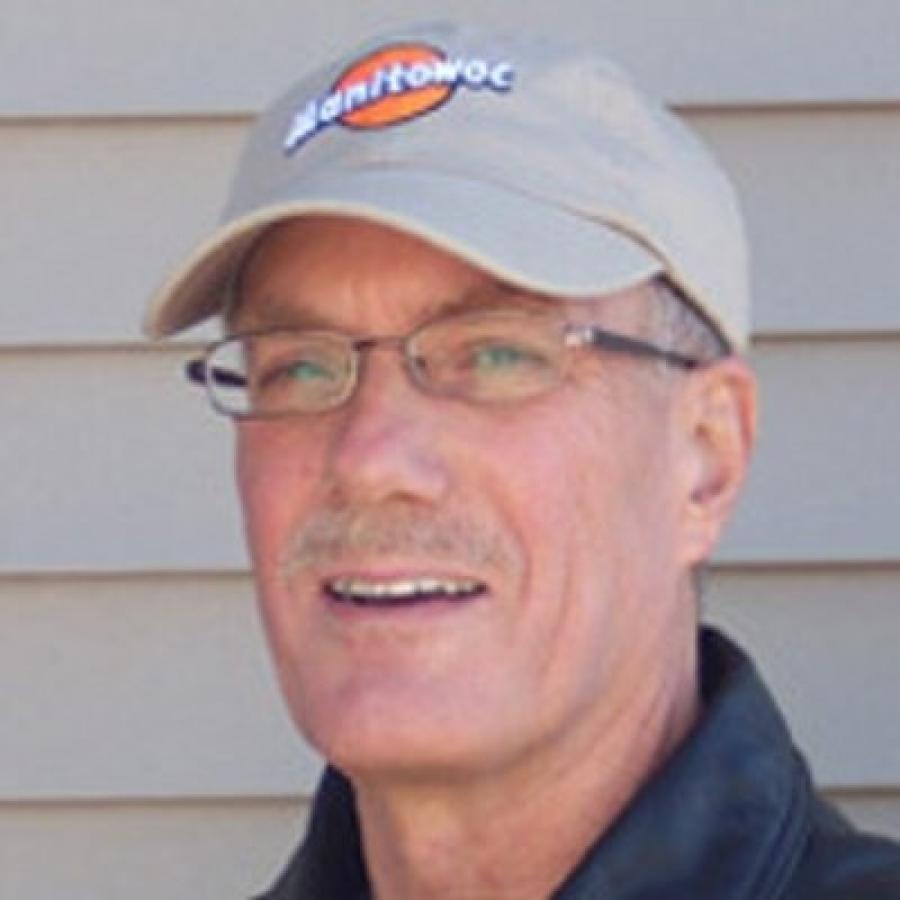 During his distinguished 38-year career, Zoerb worked for Allis-Chalmers, AGCO (Deutz-Allis), Manitowoc (Grove), SPX (BOMAG) and most recently with AEM as an industry correspondent.

“I am proud to have been part of this industry and to have lived and worked through many interesting and exciting times,” Zoerb wrote in a recent LinkedIn post. “Equipment manufacturing is a tough business, inhabited by tough people, who frequently are forced to make tough decisions. But it's true what they say — tough times don't last, tough people do.”

One of his biggest thrills, he said, was working at AEM, in the same century-old complex where he worked for Allis-Chalmers back in the 1980s.

“In my mind's eye, I can still see the long-gone tractor plant across the street — razed along with the iron foundry for the salvage value of the Cream City brick. If you cut me, I still bleed Persian orange,” he said.

In looking back at his career, Zoerb shared a lesson he learned as child when he was a Cub Scout that he relied upon throughout his adult life and career.

“… Do any of you remember the Cub Scout motto?” he asked. “That's right, it was, 'Do Your Best.' Not 'winning is everything' (although I am a diehard Packer fan from northeastern Wisconsin). Not 'I'm okay, you're okay.' Do the best you can, each and every day!”

He also wrote of the Golden Rule. “You know: do unto others as you would have done to you. Kindness, understanding and compassion go a long way in this world,” he said.

“The nice folks at AEM say they will miss me,” he added. “When I worked at Grove, the boys out there in southern Pennsylvania used to say there was a way to tell how much you'd be missed when you left the company. Go out to the shed and get an empty five-gallon pail, they said. 'Fill it with water. Now stick your arm in the water as far as it will go. Now pull it out. See the hole? That's how much you'll be missed!!'”

As he begins his retirement, Zoerb said that he was heading home, up to a little rust-belt town on the shores of Lake Michigan. “I don't plan to disappear, but I am going to coast for a while,” he said.—CEG