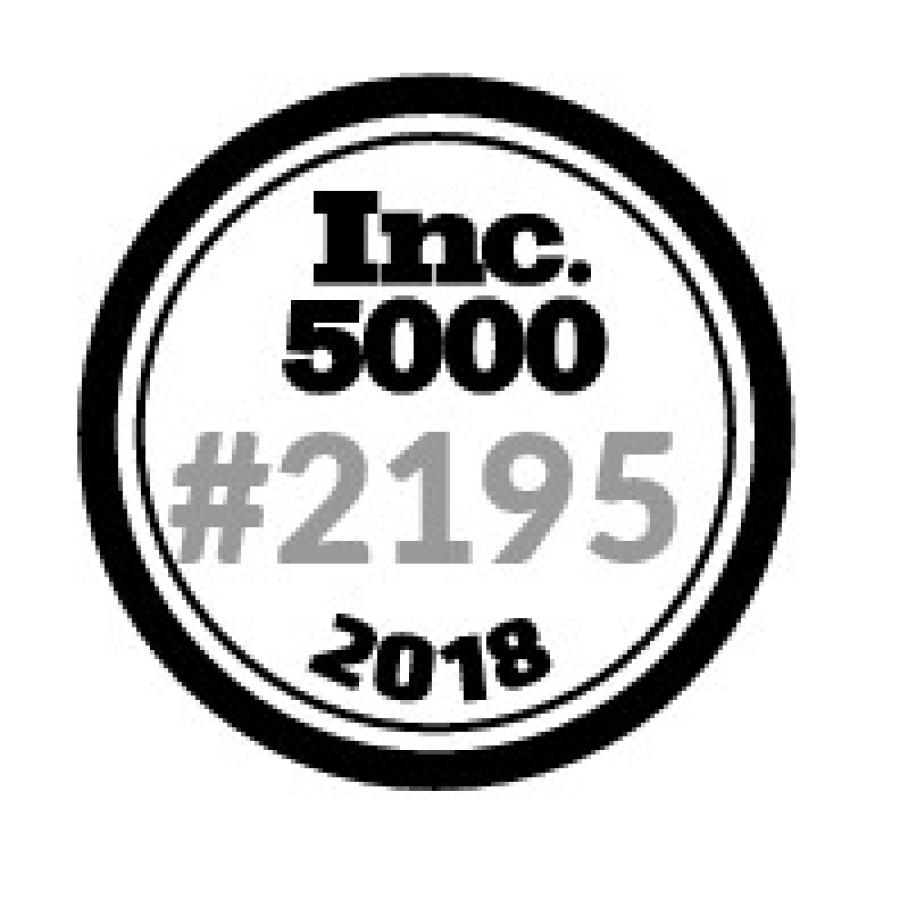 Westchester-based Durante Rentals, with ten locations throughout New York, New Jersey and Connecticut, has been selected to appear on Inc. Magazine's exclusive list of 5,000 of America's fastest-growing private companies – The Inc. 5000.

Durante's three-year sales growth of 201 percent and $30.8 million in annual revenue places them at #2195 on the 2018 list, the 37th annual. This is Durante Rentals' sixth straight year on the list making them an Inc. 5000 Hall of Fame Honoree. Their sixth appearance on the list is a feat accomplished by a meager six percent of the tens of thousands of companies that have applied for the honor. In fact, only a very small fraction make the list more than once.

“We set some lofty goals this year and our team responded in heroic fashion by going above and beyond,” said Co-Founder and Chief Financial Officer Chris Jones. “I am truly amazed at the dedication and commitment our team makes to achieving our objectives. Without their hard work and teamwork, none of this happens,” said Chris.

Complete results of the Inc. 5000, including company profiles can be found at www.inc.com/inc5000.