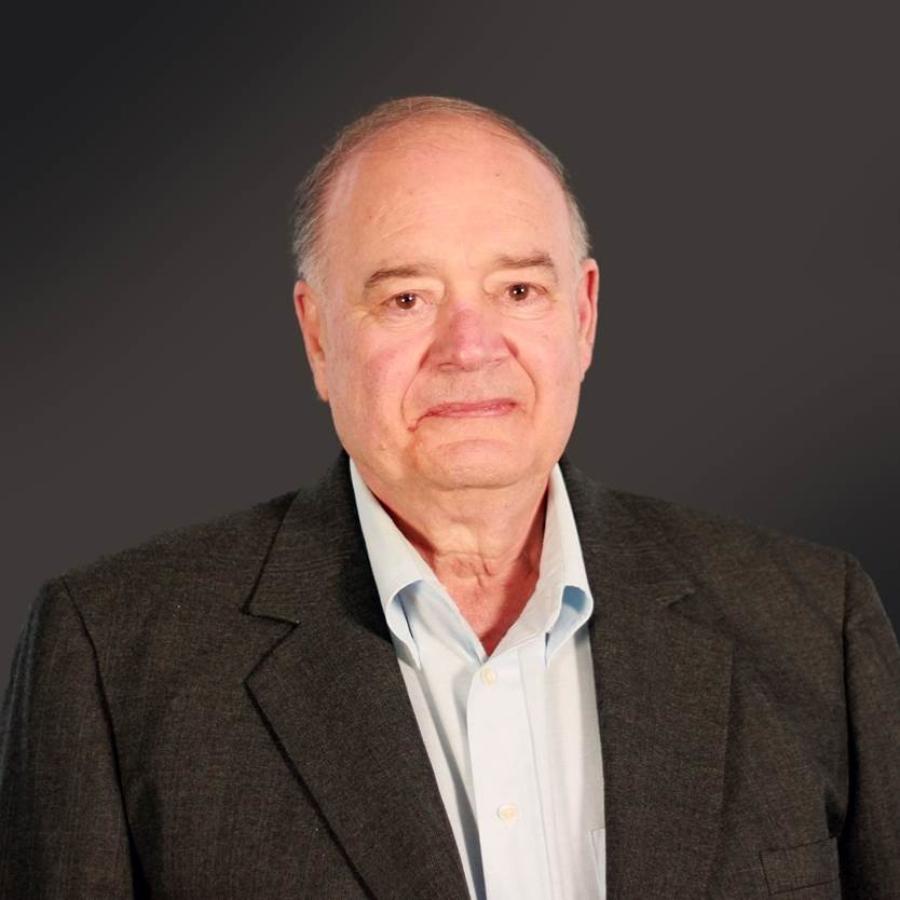 East Manufacturing Co. announced that its life-long chief executive, co-founder and co-owner, Howard D. Booher, passed away March 14 in his home in Randolph, Ohio, surrounded by his family.

Booher co-founded East in 1968 with Mark Tate and Robert Bruce; he was CEO for 54 years and co-owned the company alongside Bruce, who recently became CEO.

"Words cannot express the loss of our friend and colleague," said Bruce. "Howard made an impact in the lives of not only his family but his employees, vendors and customers. We will miss his leadership and technical and engineering expertise. Our thoughts and prayers are with his family."

"As a determined and passionate leader, Howard loved East and all its employees and customers with all his heart," said Senior Vice President of Operations Gary Brown, a 42- year employee of East and friend of Booher. "A man of honesty and integrity, Howard was dedicated to his family and the company."

In 1968, Booher went from dairy farm to trailer manufacturer, when he began East. Booher would tell you that East was named for the east Ohio area where it is still located today. And, according to Booher, the name East was "short and sweet." Booher said, "we had tremendous road construction on the new interstate system that was centered in the area so it was the ideal location."

Born and raised on a dairy farm, Booher's hands-on experience as an aluminum welder led to his dream of building a better trailer with aluminum. Nearly 10 years ago, East reacquired its first dump trailer, which was welded by Booher and manufactured for its first customer, Tom Shields.

"The original East trailer has held up very well over its four decades of working life — living up to the lifetime ROI claims we make," Booher said.

Booher was so very proud of East's accomplishments with the aluminum dump trailer, including a truck dump body manufactured in 1970. While at the company, Booher designed its first sludge pusher trailer in 1978 and refuse transfer pusher trailer in 1980. As the company progressed, East brought the first aluminum flatbed, the BST, to market in 1982. The very next year, Booher was successful in building one of the first walking floor refuse transfer trailers in 1983.

By 1990, the first drop deck came on the scene followed by the MMX flatbed trailer in 2002.

In the dump and construction industry, East has become synonymous with the smoothsided East Genesis design, which Booher invented in 2001. Once the design caught on, most dump and many refuse trailers now boast the stronger, smooth-sided sidewalls, which are more aerodynamic, easier to clean and do not show dents from the inside.

East recently introduced its newest trailer, the horizon round bottom trailer. "It's one of the most beautiful trailers we've ever built," said Booher upon seeing the trailer's first prototype.

Throughout his 54 years with East, Booher saw it through 20 expansions from its initial 7,200-sq.-ft. headquarters, built in 1968, to over 127 acres with 450,000-sq.-ft. of manufacturing and building space today. From its original 10 employees in 1968, under the Booher's leadership East now employs more than 500 employees.

"Needless to say, we will all miss Howard so very much," said Bruce. "Under his guidance, East has evolved from a small manufacturing company to one of the largest suppliers of aluminum trailers in North America."

In 2016, Booher was an EY Entrepreneur of The Year 2016 Northeast Ohio finalist.

In addition to his dedication to his family and East, Booher also was owner of Mehrvale Farms and supported many local causes, including the Waterloo School Systems and the Randolph Fairgrounds.

In lieu of flowers, donations may be made to The Haven of Portage County at www.portagehaven.org.