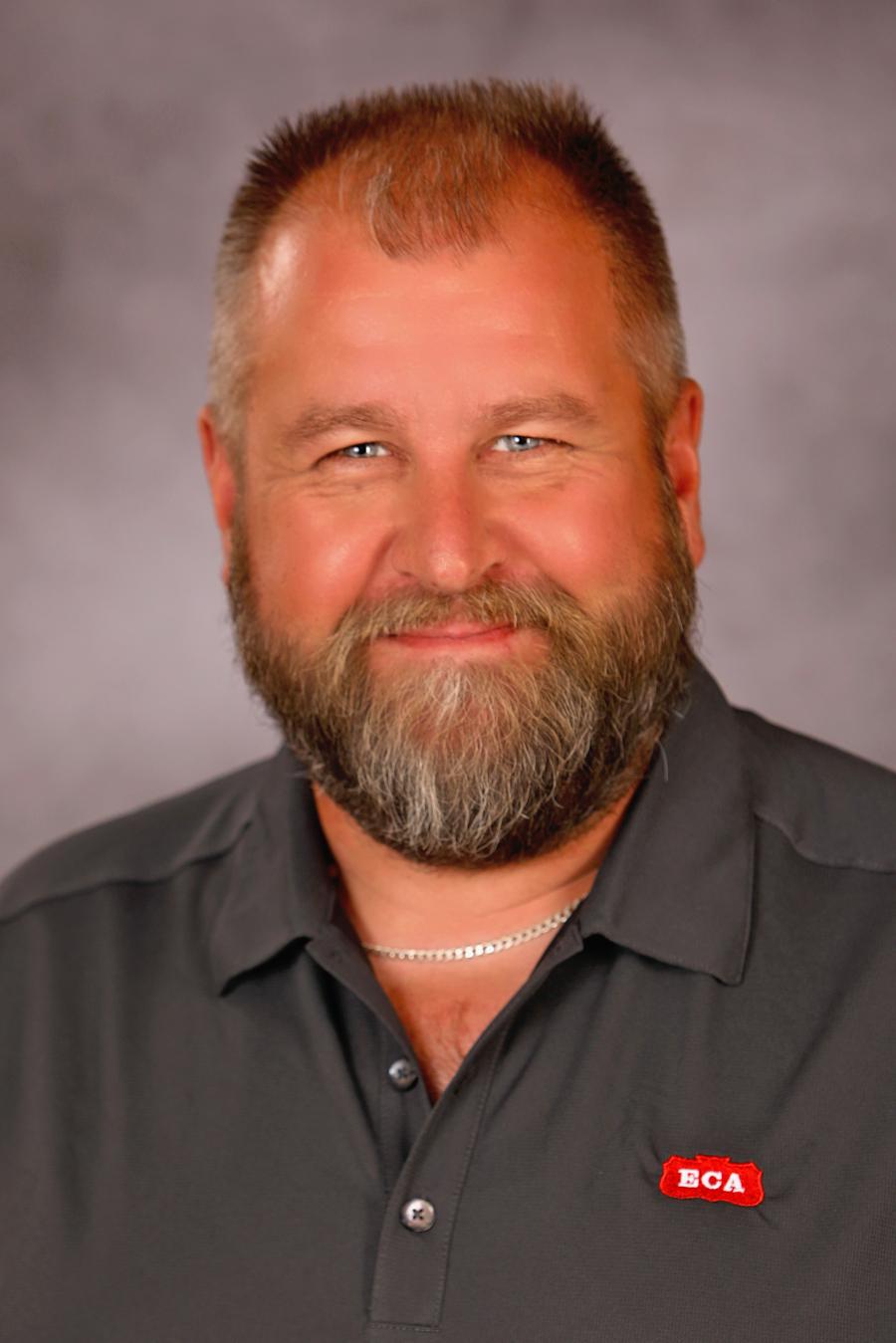 Ray Kemppainen has been promoted to vice president of ECA Canada.

Ray Kemppainen has been promoted to vice president at ECA Canada Company, a distributor of specialty foundation equipment in eastern Canada. He had previously served as branch manager since September 2009.

Kemppainen's history predates ECA Canada, which was formed on Dec. 31, 1999, when Equipment Corporation of America acquired Specialty Construction Machines. Kemppainen found work as an apprentice mechanic at SCM in August 1990. He was promoted to service and parts manager after demonstrating competency working on diesel pile hammers, vibratory hammers and compaction equipment.

ECA Canada diversified SCM's product line to include large and small diameter drilling equipment. Kemppainen returned and took on the role of drilling product support manager after a brief departure from ECA Canada from 2007 to 2009. He was promoted to branch manager of ECA Canada in September 2009.

"Ray has been an asset to ECA Canada and this promotion will position him to provide even greater value to our Canadian customers," said Jeff Harmston, ECA's vice president — sales and marketing. "We have the utmost confidence that he will strengthen and expand our foundation in this critical market."