Equipment Corporation of America (ECA), a distributor of specialty foundation equipment, has announced new hires at several of its branches in the United States.

ECA's President/CEO Roy Kern announced the hiring of his son, Rod, who represents the fourth generation of the Kern family.

"Rod will follow a similar path to my own by joining ECA at the ground level and learning all aspects of our operation from the ground up," he said. "That experience will prepare him to eventually guide ECA in its second century of business."

Rod Kern joins the ECA BAUER service team as applications engineering manager. He previously worked at ECA as a mechanic's assistant and then took on several internships. He also worked for Moretrench (Keller North America) as a staff engineer. During his four years at Moretrench, Rod worked on a variety of large construction projects and was eventually promoted to assistant project manager. His field and customer experience, combined with his education, allow him to find effective solutions to geotechnical problems for ECA's customers, according to the company.

Delfarno began his career 10 years ago as a shop mechanic at Hayward Baker (Keller North America). From the shop, he moved on to become a field mechanic learning how to service, assemble, repair, troubleshoot and operate all equipment owned by Hayward Baker.

Greg Barta joins ECA as Mid-Atlantic account manager. Barta started out in the United States Coast Guard and has since spent his time in various sales roles for Caterpillar equipment dealerships around the country.

Matt Nastala has been named Philadelphia service manager. While Nastala excels at customer communication, he really shines when it comes to system improvement and safety implementation, according to ECA. He previously worked for a Caterpillar dealer.

Stephen Funaiock has been named Pittsburgh service manager. He started out in paving materials and quickly moved on to service supervisor before being promoted to shop manager of Cleveland Brothers. He later worked at American Contractors Equipment Company as manager of both the parts and service departments.

Rex Christensen joins ECA as Midwest account manager. He is a seasoned professional known for developing and maintaining strong client relationships. Christensen's vast knowledge of equipment, especially in the mining industry, allows him to offer field service and technical support, according to ECA.

"While there is no question the Coronavirus Pandemic has presented new challenges in the short term, ECA has always operated with a long-term outlook," said Vice President — Sales and Marketing Jeff Harmston. "The hiring of talented employees represents our view that it's important to constantly invest in our ability to serve the industry regardless of economic conditions." 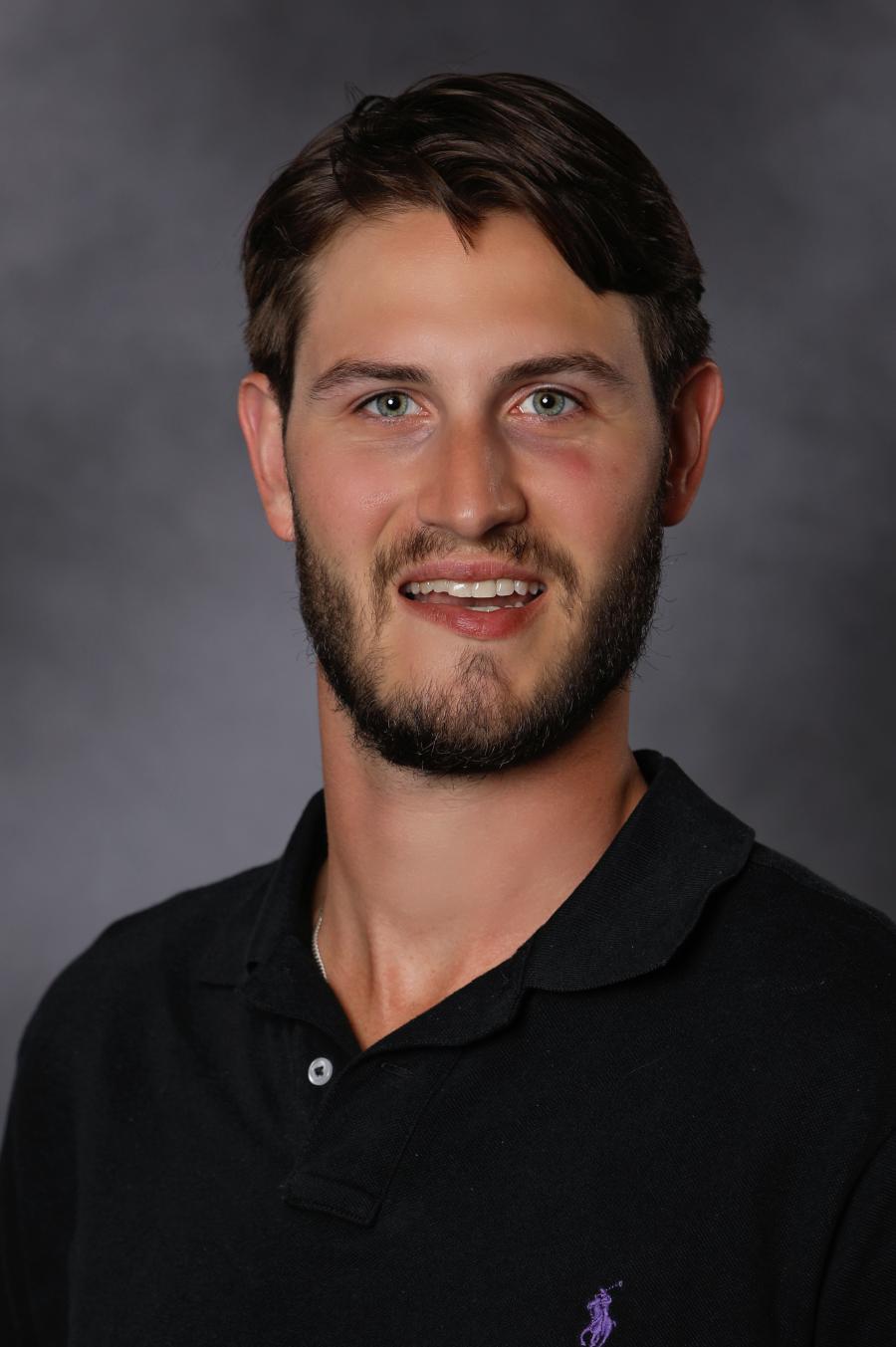 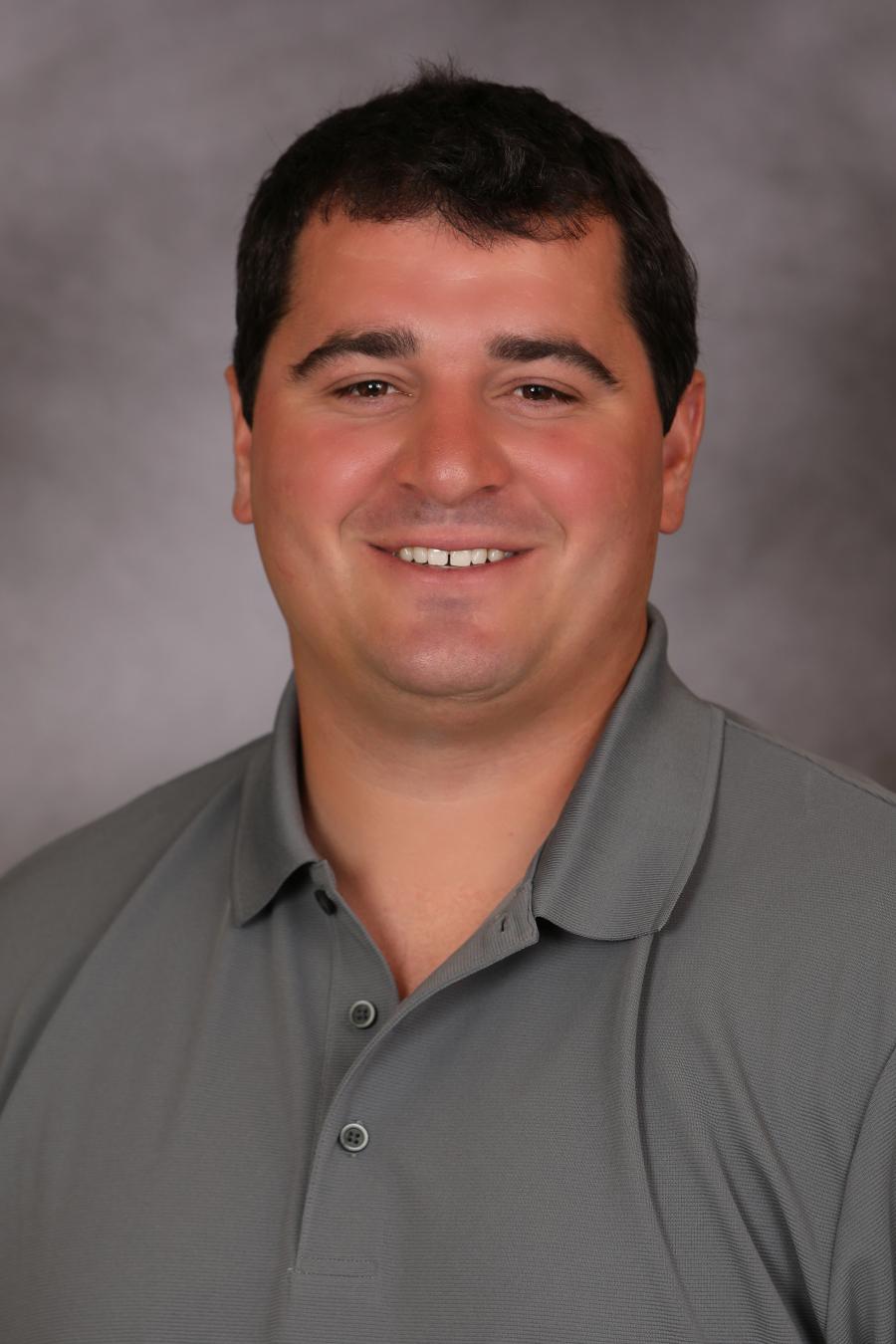 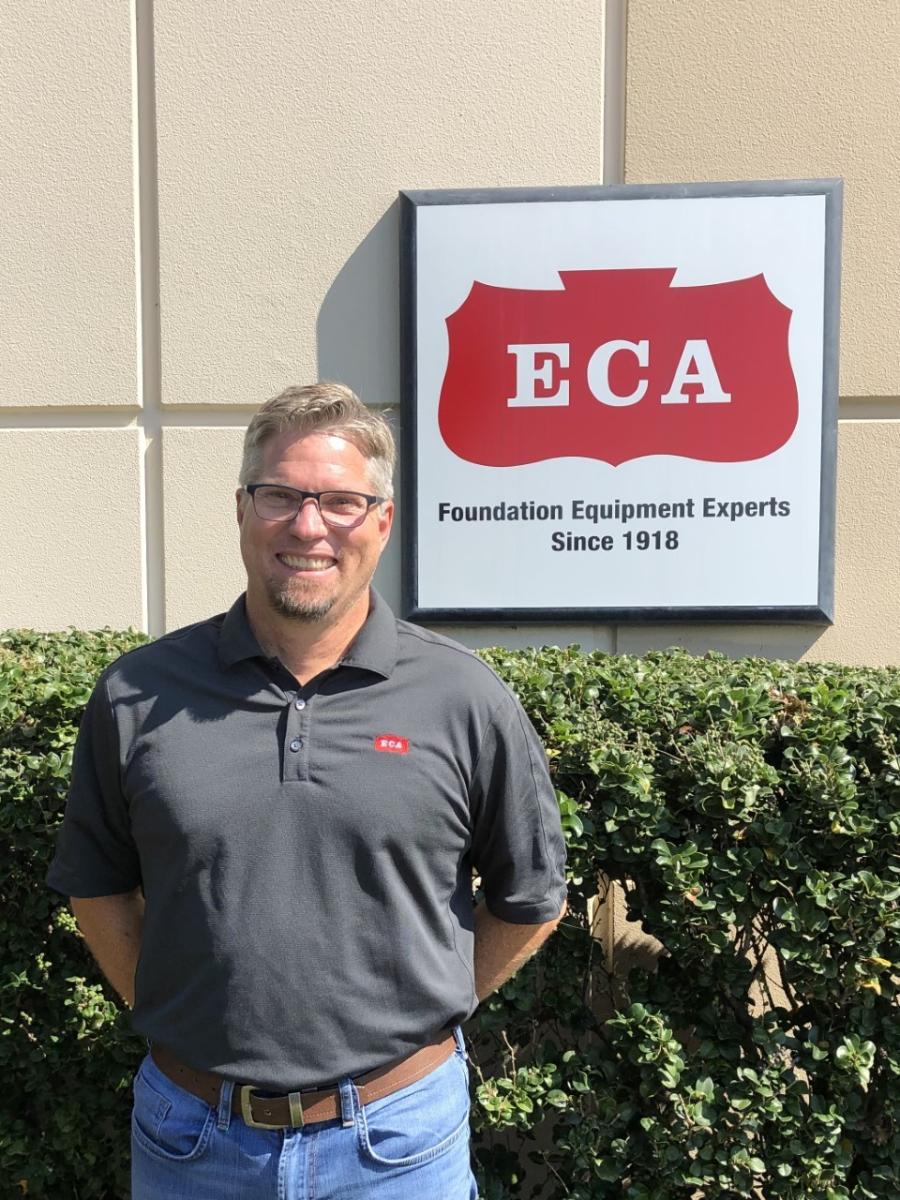 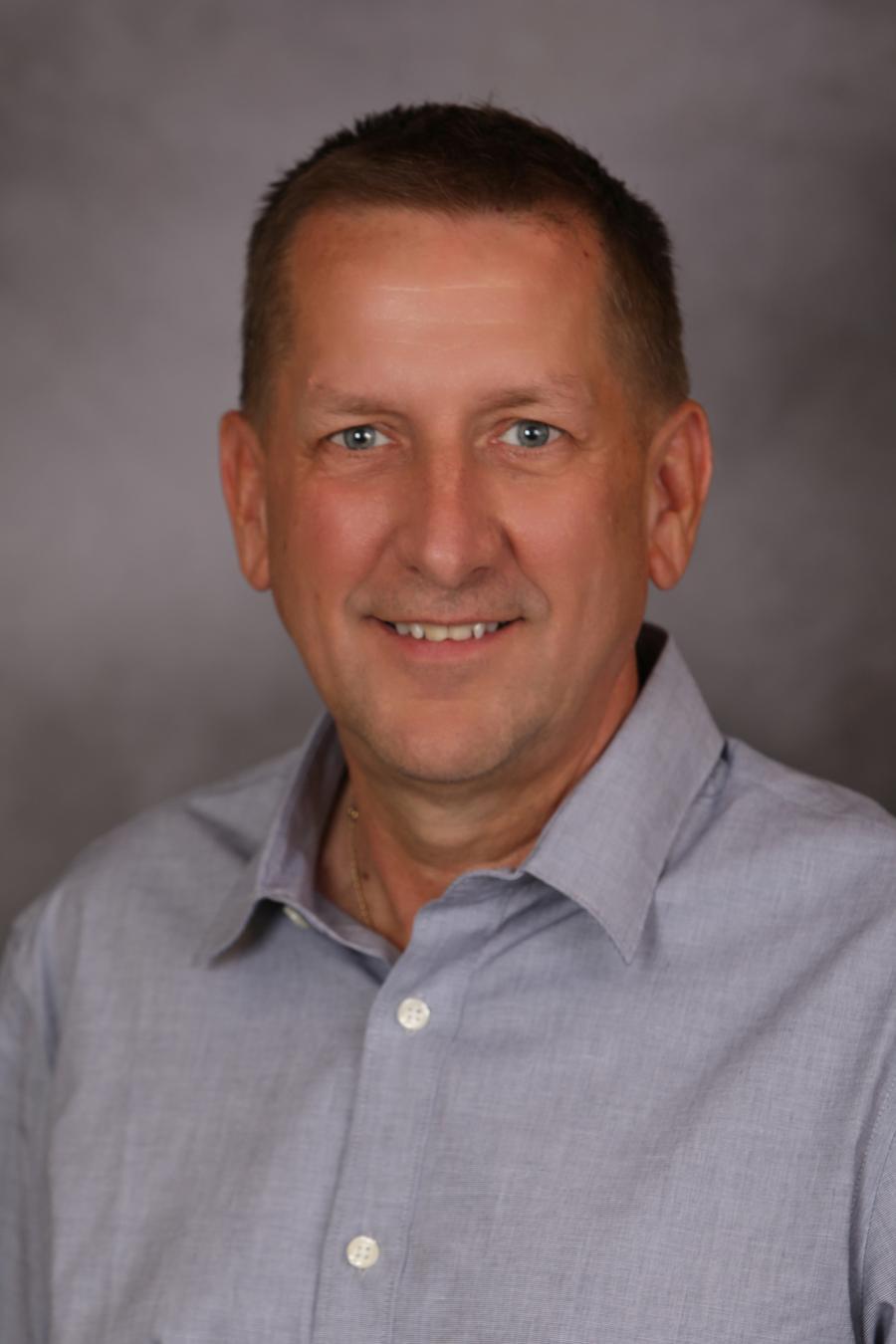 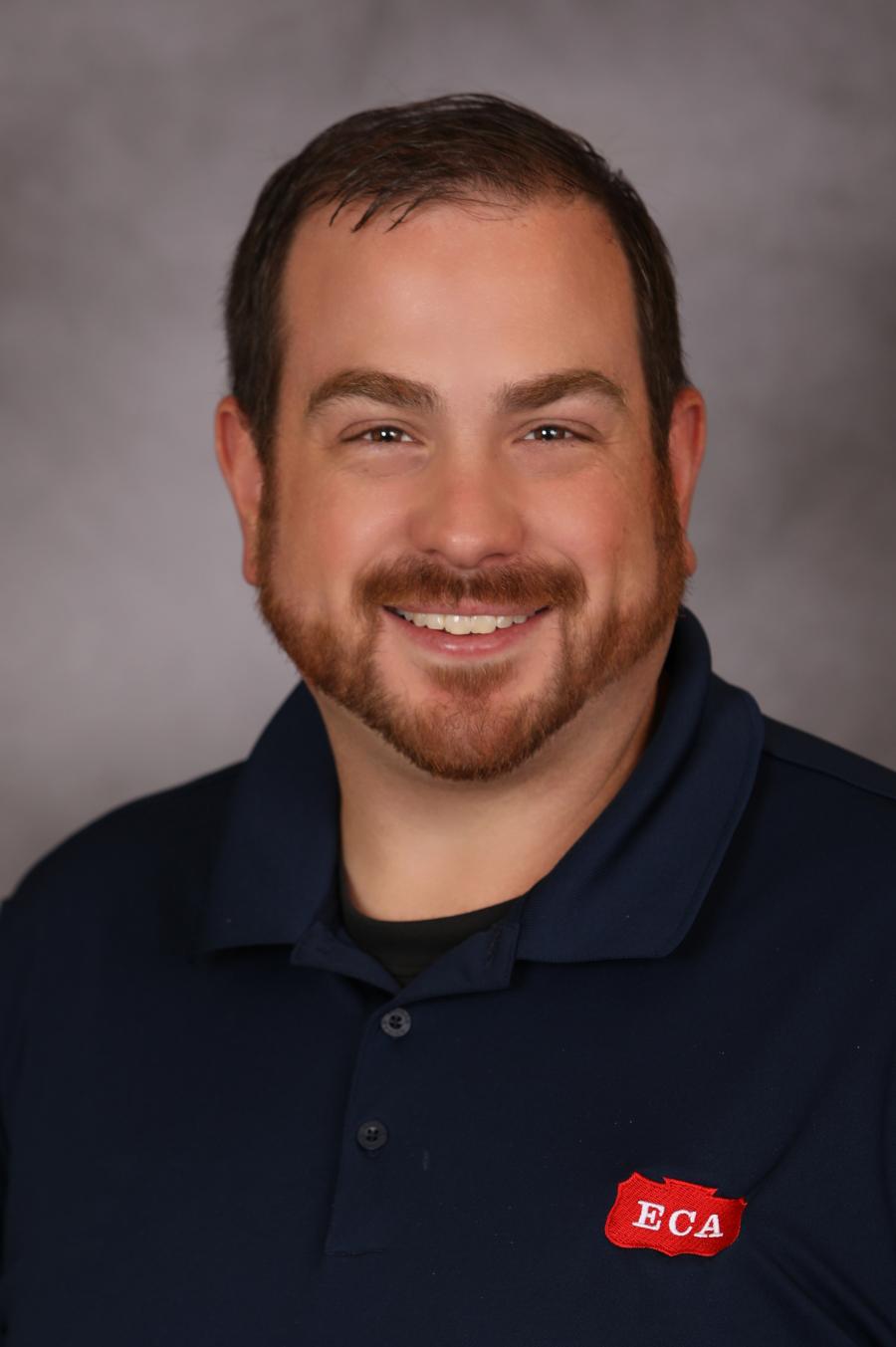 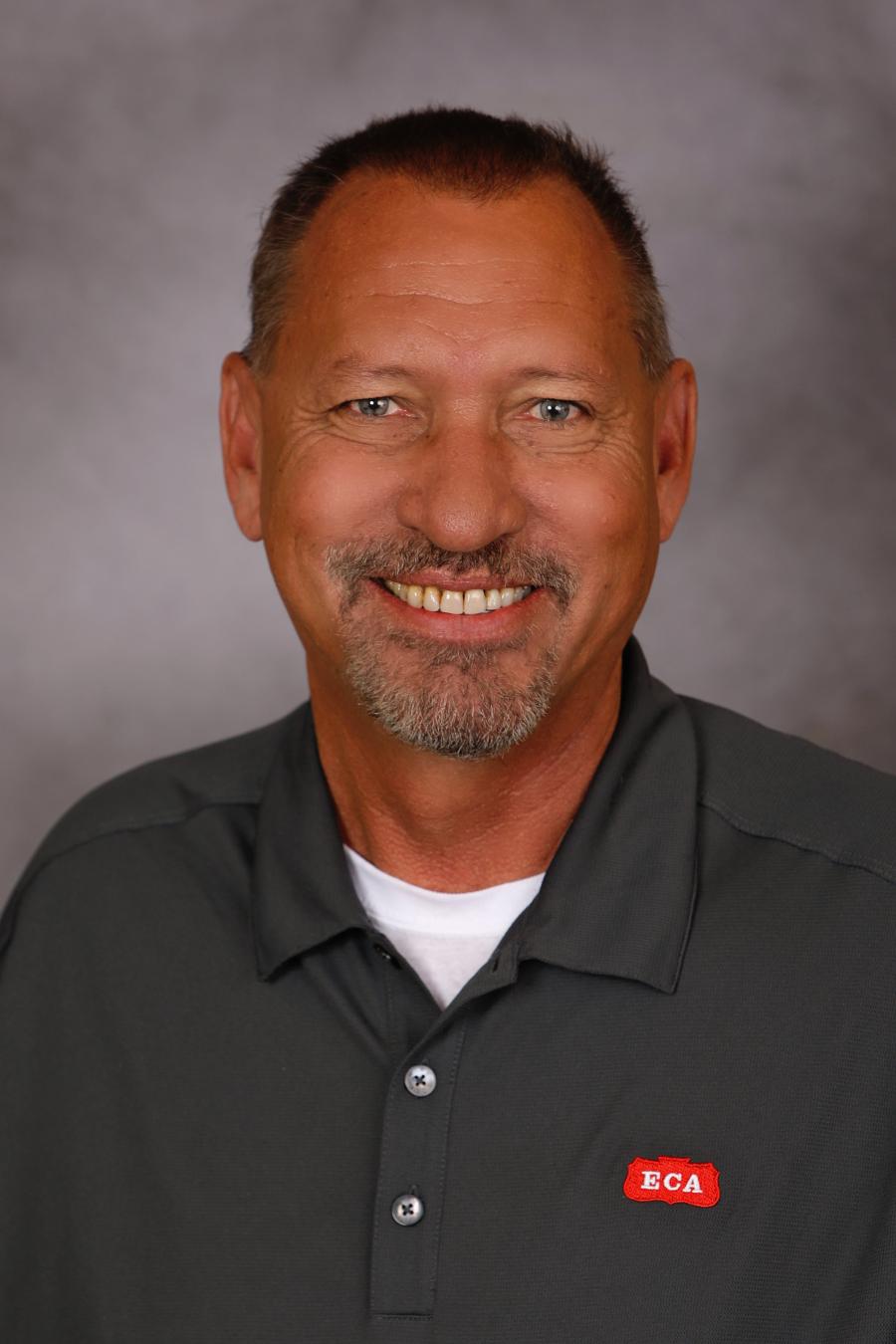