ECA Jacksonville Celebrates Five Years of Growth in the Southeast 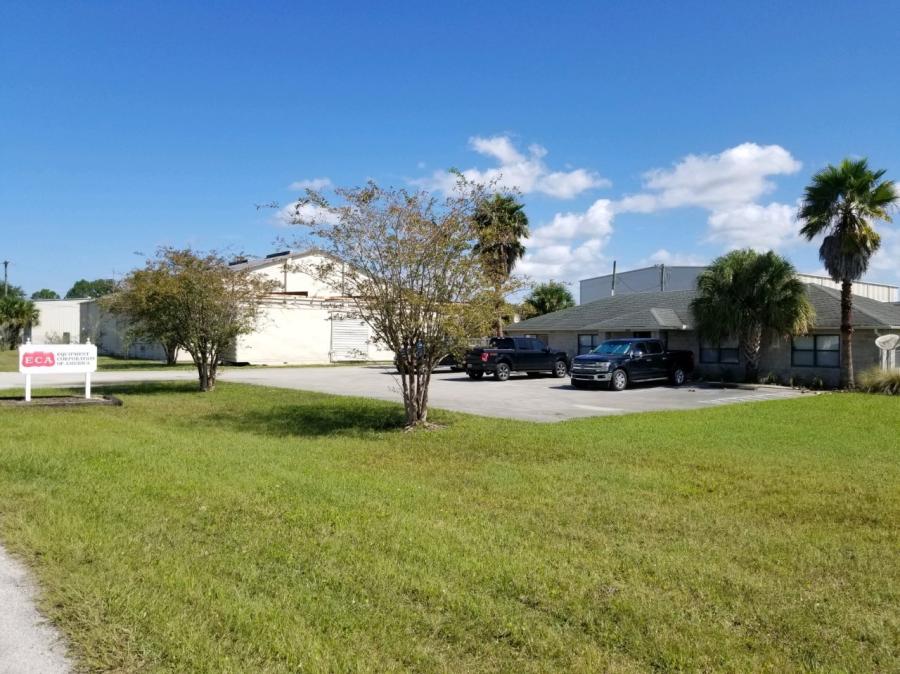 ECA Jacksonville is celebrating five years of service to the Southeast.

Equipment Corporation of America (ECA), a distributor of specialty foundation equipment, has seen continuous expansion at its Green Cove Springs, Fla., branch since opening the location five years ago. This location serves Florida, Georgia, Alabama and the Caribbean.

"We have experienced solid growth in the Southeast market served by the Jacksonville branch of ECA over the last five years," said Branch Manager John Hayes.

Hayes took charge of ECA Jacksonville in June after being hired in 2016 as southeast regional sales manager.

"Our key market presence prior to the acquisition was pile driving equipment including vibratory and diesel hammers," said Hayes.

"After five years, much of our growth rests on the introduction of BAUER rotary drilling rigs, the resurrection of the Pile Master Air Hammer and the distribution of complimentary foundation equipment including BAUER MAT/Obermann, Dawson, Digga, ALLU, Olin and WORD."

"Our objective for opening the Jacksonville branch was to give Southeast contractors access to the world's most advanced foundation equipment," said Vice President – Sales and Marketing Jeff Harmston. "As we mark the five-year anniversary, it appears they approve of the solid foundation we've built."