The Ditch Witch family announced the passing of the company’s founder and industry icon Ed Malzahn on Dec. 11. 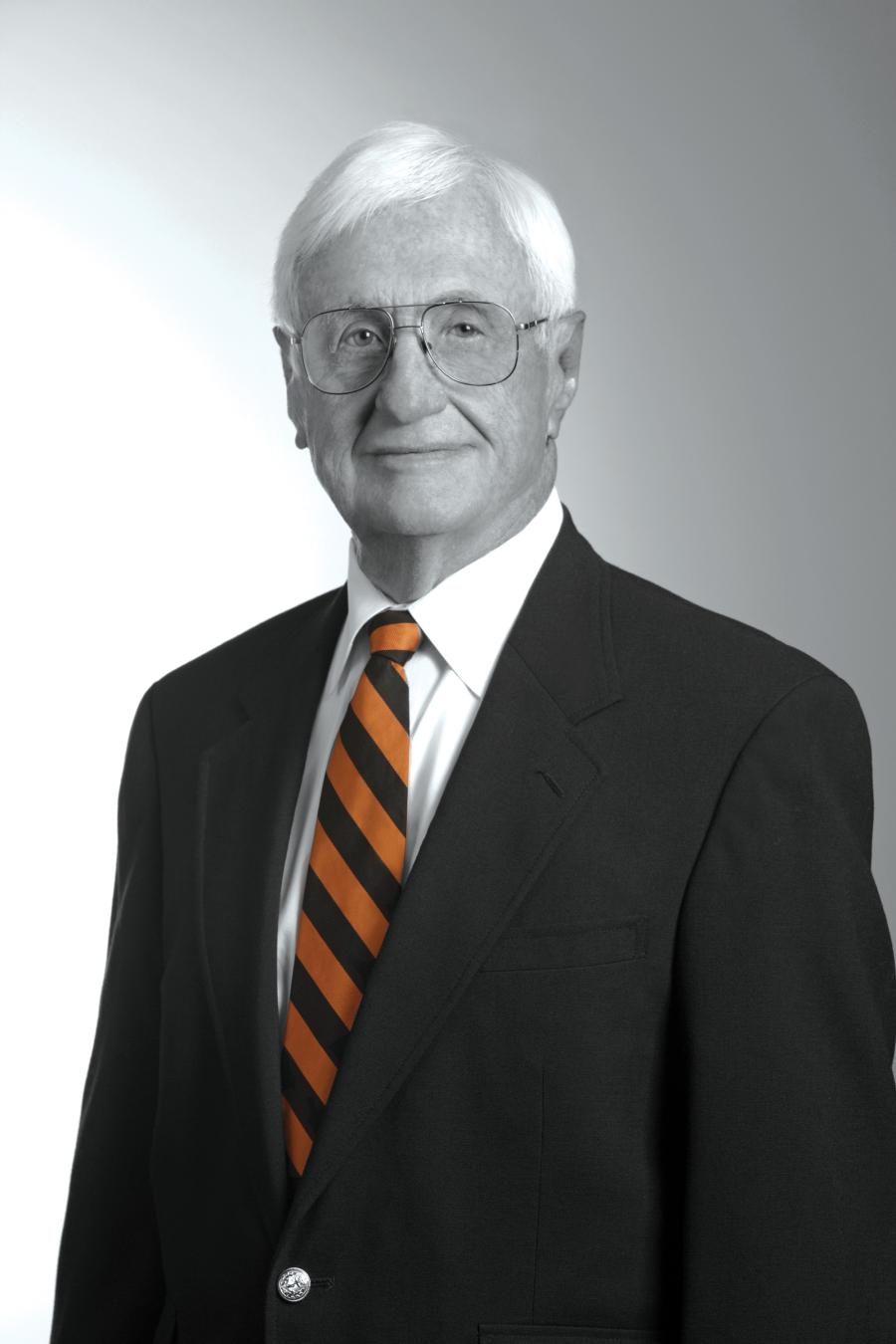 The Ditch Witch family announced the passing of the company’s founder and industry icon Ed Malzahn on Dec. 11. He was 94.

Mr. Malzahn graduated from Perry High School in 1939 where he was an Eagle Scout, played football, played in the band and participated in several theatrical plays. He was known to pull out his cornet and play “Dear Old Perry High” if you asked. After high school he completed a degree in mechanical engineering at Oklahoma A&M College (Oklahoma State University) where he met the love of his life, Mary Corneil.

Even in his later years he always had a project, with the latest being the conversion of a Perry landmark, the Masonic Lodge, into a multi-unit residence. But, no matter what project he was working on he always had time to roam the halls of Ditch Witch as “bull of the woods” to find treats for his sweet tooth, blow bubbles at a birthday party, or make a special delivery of roses from his garden.

Mr. Malzahn changed the way the world’s utility infrastructure is installed and maintained when he launched the first service line trencher, the Ditch Witch model DWP in 1949 from a small machine shop in Oklahoma. That small shop grew to become Ditch Witch, a Charles Machine Works company, which today employs more than 1,500 workers, and has more than 175 dealerships and branches serving 195 countries. The company has produced and sold more than half of the world’s trenching machines.

“Ed was the inspirational leader of the Ditch Witch and the Charles Machine Works family for over 65 years,” said Rick Johnson, chief executive officer of Charles Machine Works. “He possessed a sharp mind, strong rural work ethic and generous spirit — all of which he used to better those around him.”

Recognition of Mr. Malzahn’s accomplishments as an industry leader and innovator included his induction into the Oklahoma Inventors Hall of Fame, American Rental Association Hall of Fame, Construction Equipment Hall of Fame and North American Society for Trenchless Technology Hall of Fame. He also was named Inventor of the Year by the Oklahoma Bar Association: Patent, Trademark and Copyright Section.

The needs of the community and its residents were always a priority to Mr. Malzahn, who held deep Oklahoma roots. His efforts as a civic leader and philanthropist included volunteer service and financial contributions to numerous organizations and boards at the local, state and national level.

He was preceded in death by his parents, Charles and Bertha Malzahn, his wife, Mary, and one sister, Virginia Lamb.

In lieu of flowers, donations may be made to the Perry Memorial Hospital Foundation, c/o Brown-Dugger Funeral Home at 1010 North 7th St. in Perry, Oklahoma.