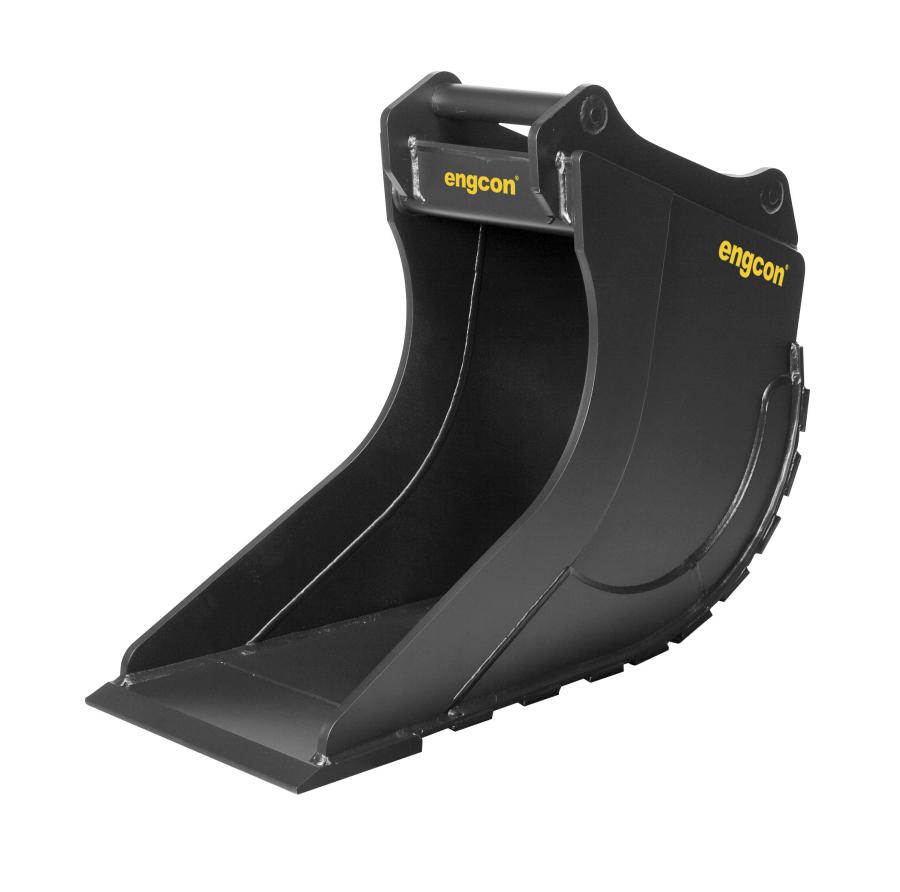 It is becoming increasingly common for 30-ton excavators to perform work previously accomplished by smaller excavators or, as the industry calls them, service machines. But making larger equipment do the work of smaller machines increases demands on the larger ones. To meet these demands, Engcon introduced Cable Copper CB29, designed for excavators in the 29.7 to 34 ton (27 to 31 t) range.

The launch of Engcon's new CB29 cable bucket, which is now available for order in North America, will bring many benefits to both customers and contractors.

"We know that customers do not always want to pay the shipping and hours required to rent multiple machines. Perhaps they primarily need a bigger machine for a larger construction project or roadwork. But they may have a brief need for smaller equipment. If our customer can get more hours out of one machine, it's win-win," said John Lundqvist, product developer at Engcon.

According to Lundqvist, a 30-ton excavator begins a construction or road project, but then often sits idle waiting for material delivery. With the new bucket attachment, it can be used for other purposes such as grading, cable excavation and more.

Even with no standby time, it can still be less expensive to use the 30-tonner than to ship a second machine to the job site.

"We do not think this concept will replace the 15-20 metric ton class service machines, which are often wheeled excavators, since they are so flexible. But our customers see CB29 as a good complement to use when an opportunity arises," said Lundqvist.

Engcon's CB29 cable head is heavily built and reinforced with high-strength wear and cut steel in quality up to 500 Brinell. The CB29 can be equipped with any attachment but it is equipped with S70, S80 and S2 brackets as standard.