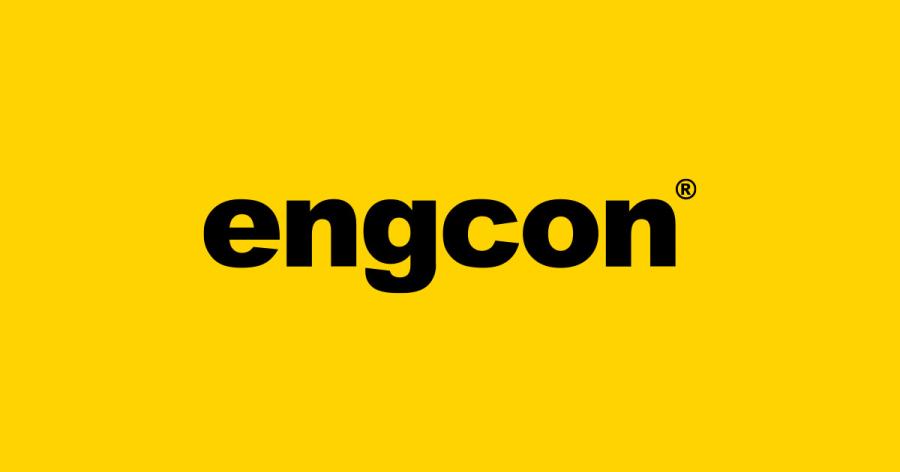 Engcon's tiltrotators will be featured in the US on the TV show "World's Greatest!..." on Sept. 3, 2018. A tiltrotator is a kind of tilting and rotating quick coupler that increase the efficiency of all excavators. It can save up to 50% the working time, reduce the needs of manual labor and increase the safety on the working sites.

Viewers outside the U.S. should visit http://worldsgreatesttelevision.com/tv_schedule to view the show. Select Episode 261.

Engcon has been manufacturing and selling its tiltrotators, quick couplers, control systems and tools for excavators throughout Europe and Australia for 27 years, and in North America for 11 years through dealers.

Engcon is the world leader in tiltrotators and their attachments for excavators in the 1.5 - 33 metric ton range. Engcon is a privately-owned Group with its parent company, Engcon Holding AB, based in Stromsund, Sweden.