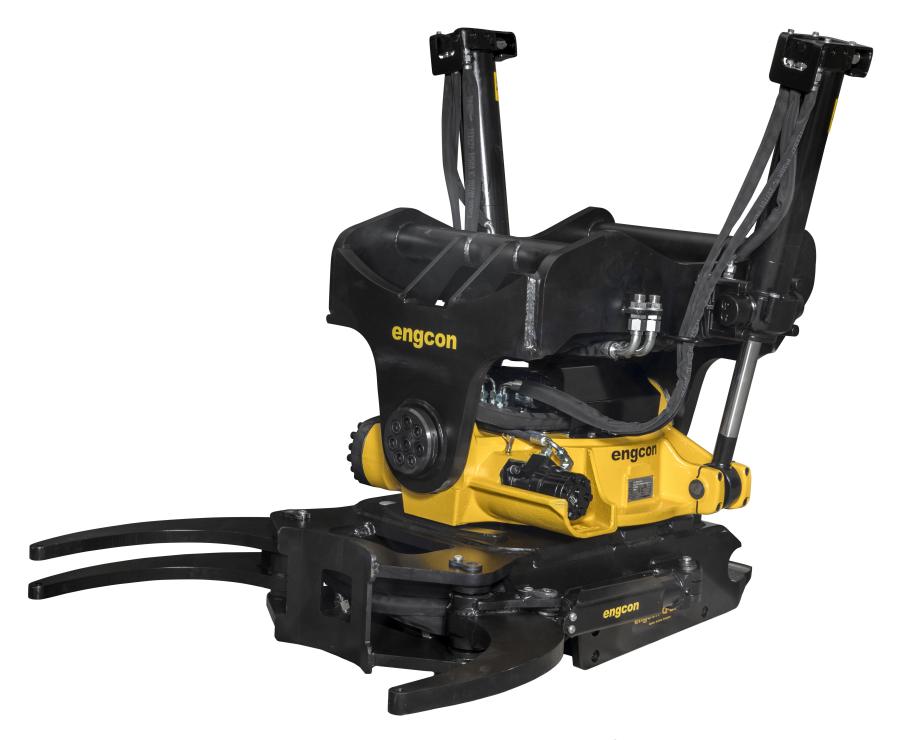 Engcon's new EC233 series tiltrotator is now in production. Engcon is a leading manufacturer of tiltrotators — a kind of tilting and rotating quick coupler for excavators.

Engcon Development Manager Fredrik Jonsson said, "The EC233 tiltrotator for excavators in the 24-33 metric ton range is a fantastic product. Combined with our quick hitch QS70 and QS80, now fitted as standard with Engcon's automatic hydraulic and electrical coupling, EC-Oil, we have started taking orders on the EC233 already. We're expecting this 'tilty' to be very well received." 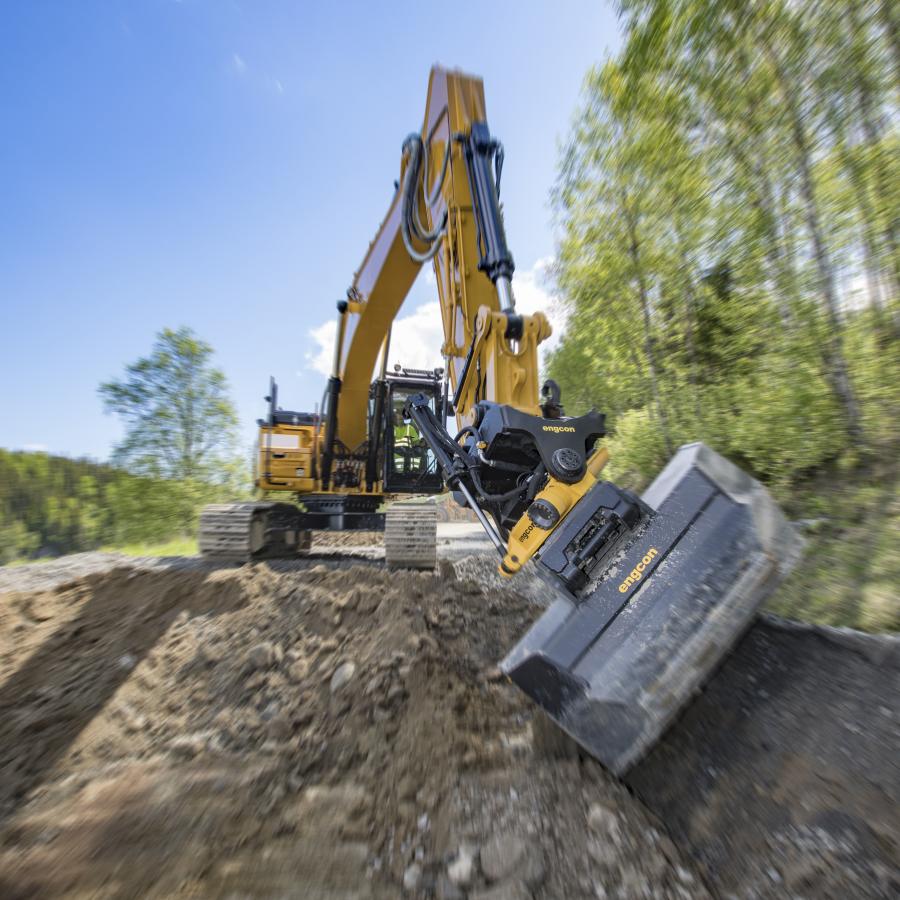 The product development cycle was focused on destructive tests in which both stubs and fasteners were exposed to extreme overload in laboratory environments. Testing then continued on large machines.

"We always start by tensioning our test products in a powerful hydraulic rig where we control the overloaded forces with controlled forces. It gives us a clear picture of where any structural flaws may exist."

When the laboratory tests are complete, a number of prototypes are fitted to big excavators to enable further testing of how the tiltrotator operates in real life environments.

"Even though we have subjected the equipment to some serious pressure in a laboratory environment, things happen in real life that you can't always anticipate in the lab. It's everything from changing temperatures to an infinite number of torques that can't be simulated easily, but the EC233 has sailed through development," said Jonsson.