Environmental Regulation is a Good Thing… To a Point.

The impulse to regulate perceived dangers is not a bad one. But too much is too much. Government restraint and commonsense are what we have too little of. 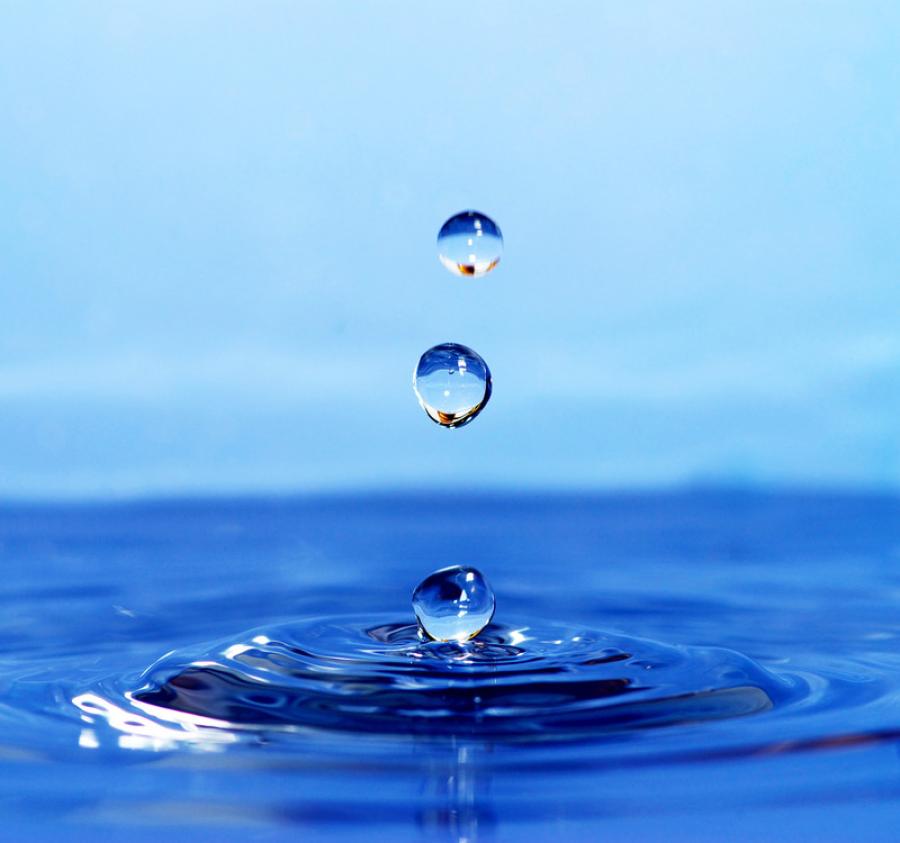 What the world needs now is love, sweet love. It's the only thing that there's just too little of. Dionne Warwick warbled the song in 1965—five years before the Environmental Protection Agency was formed. What's the connection?

Wait a minute! I am not an environmental Luddite. I actually prefer clean water, breathable air, and unpolluted soils. Several decades ago, I lived in a town whose water plant smelled like a sewer plant and produced water deemed too alkaline for pregnant women. I was not impressed.

Many regulatory regimes unquestionably have a legitimate purpose. Think speed limits and bar exams (though the latter seems of minimal value). Yet the payoff of regulations always should be commensurate with the difficulty of compliance. Too often, they hurt more than they help.

Flint, Mich., is the latest poster child for environmental concern, with leached lead poisoning children. Awful. Yet this health disaster arrived 45 years after EPA and despite lots of EPA monitoring and reporting. How could the toxic stuff slip through the morass of regulation? I suspect the morass of regulation is partly to blame.

The coal-producing industry is going bankrupt because of ratcheted-up regulations on power-plant emissions. Even cleaner low-sulfur coal mined in the Western U.S. is jeopardized now that the Department of the Interior has placed a moratorium on some land leases. No coal is pure enough anymore.

In the heavy equipment industry, Tier 5 is just a few years away and is expected to squeeze down acceptable levels of carbon particulates—and possibly carbon dioxide emissions, the latest naturally occurring gas targeted for virtual extinction.

I repeat, the impulse to regulate perceived dangers is not a bad one. But too much is too much. Government restraint and commonsense are what we have too little of.