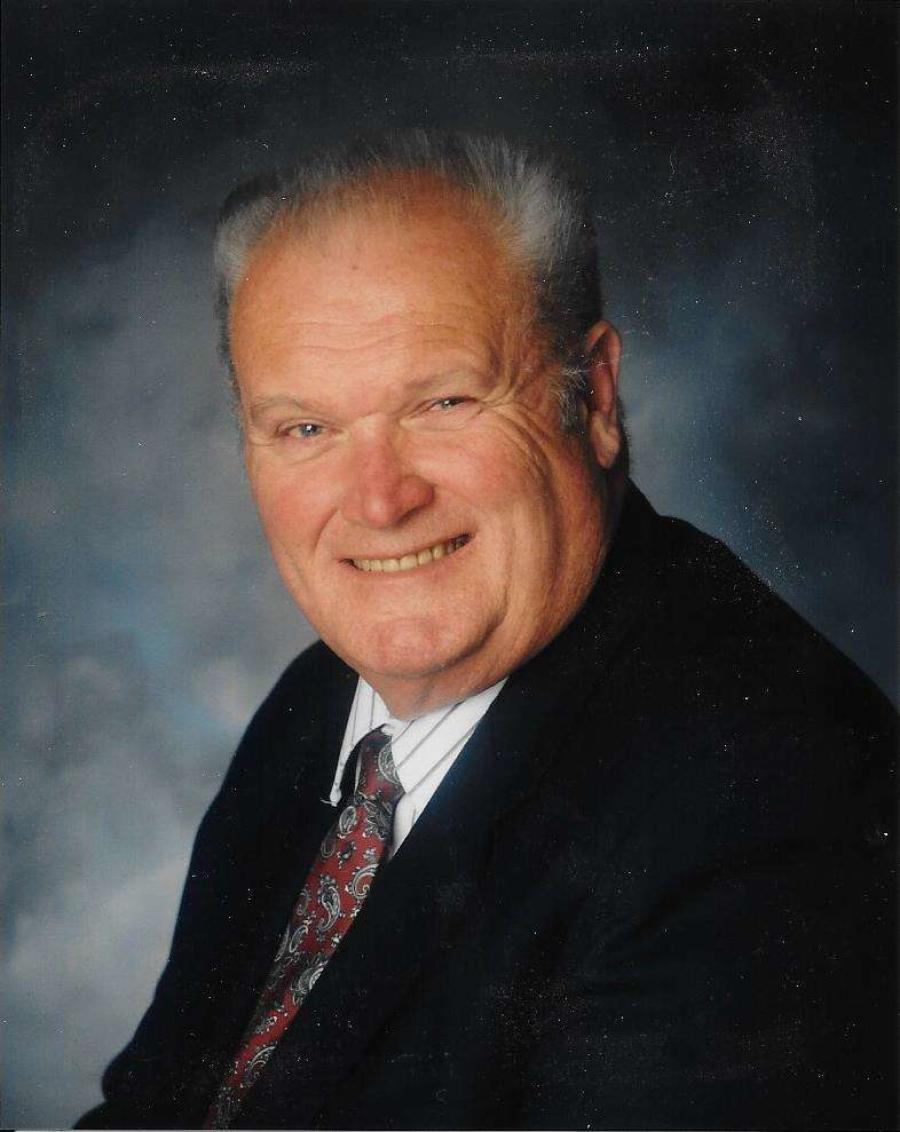 Mr. Hitchcock was a graduate of Alfred-Almond Central School in 1956 and Alfred State College in 1960. After growing up in Alfred, he resided in several communities including: Bath, Fairport, Orchard Park, Manlius and East Aurora, N.Y., Pine Island, Fla., and his final residence on Turnpike Road in West Almond, N.Y.

“In the early 1990's we made the decision to grow Baschmann Services from being an equipment repair facility to a full-fledged equipment dealership,” said Peter Baschmann, president of Baschmann Services in Elma, N.Y. “My area of expertise was equipment repair and I needed to find someone to teach me how to develop an equipment dealership. I had worked for Bruce for a number of years when he was running Nutall Equipment Company and I knew that he was the right person for the job. As general manager of Baschmann Services he took our company to the next level. He built our sales staff, showed us how to market our product, and how to deal with equipment manufacturers. We would not be the company we are today if he had not offered and we had not accepted his guidance.”

“In 1977, I got my first job in the industry with the L.B. Smith Company. I was having dinner at a local Holiday Inn and fate had me seated right next to Bruce. We had never met before. Within a short period of time we were in a lively discussion about the industry. I was rather taken with Bruce's knowledge and apparently he thought I would make a pretty good sales rep. Years later I ended up working for Bruce as his sales manager at Nutall Equipment Company. During those years, I learned an awful lot about sales and how to be an equipment distributor from Bruce.”

Kent Hogeboom, Construction Equipment Guide national sales manager met Mr. Hitchcock for the first time in the early 1990's when he was with Baschmann Services.

“Baschmann Services was relatively new on the scene and I wanted to introduce them to the services offered by CEG. I had never met Bruce, but I knew of him by reputation. I was forewarned that he was a man who did not suffer fools gladly and that I had better show up with my 'A' game.

“When I arrived in his office, his desk was covered with paperwork and he informed me that he was preparing a municipal bid, which is a very paperwork intensive process. His first comment to me was that 'I'm glad you showed up in a white shirt and tie, most people have forgotten how to dress these days.' As I moved into my presentation he offered me a cup of coffee and within a couple of seconds I spilled the entire cup across his desk and his prized paperwork. I watched the red start at his shirt collar and spread to the top of his head. I grabbed every napkin I could find, started sopping up the coffee and when I ran out of napkins I started to use my shirt. At the point where most of my shirt was covered in coffee Bruce kicked back his chair and started laughing hysterically. Apparently, I had won him over and were good friends thereafter. I was a young guy in my thirties and he taught me over time the ins and the outs of the industry. If I had a question he became my 'go to guy.'”

In 1986, Mr. Hitchcock and his wife Zona bought 100 acres with a small hunting cabin on Turnpike Road in West Almond, and built a cabin retreat where they enjoyed many years of fun, including family gatherings, hunting events, high school reunions, car club and work parties, with tractor, Ranger and Model A rides, snowmobiling, tobogganing and more. The happiest times of his life were times spent with his grandchildren, family members and friends at “the cabin” in West Almond.

Mr. Hitchcock most enjoyed teaching each of his five grandchildren how to drive a tractor, snowmobile and the Ranger off-roading vehicle, while building memories that will live on forever. He was very proud of his grandchildren and enjoyed every moment spent with them.