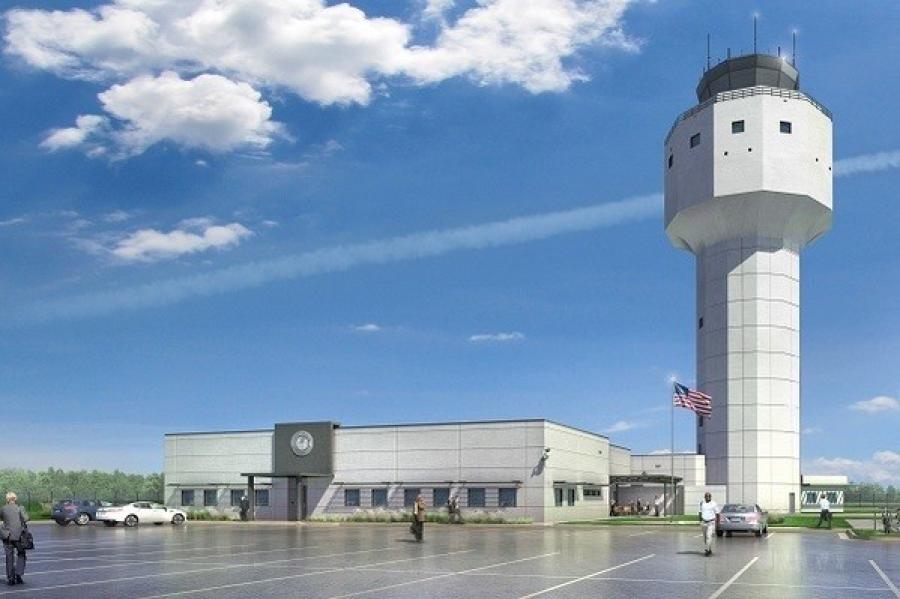 The new control tower will accommodate up to eight positions for air traffic controllers in a 550- sq.-ft. tower cab. A 15,650 sq.-ft. base building will anchor the new tower. It will house the Terminal Radar Approach Control (TRACON) with up to 10 radar positions for air traffic controllers. It will be equipped with state-of-the-art automation and communications systems. The base building also will include administrative offices and a training classroom. Construction will begin in early 2019, and the FAA expects to commission the facility in early 2022.

The FAA awarded the construction contract to Archer Western Construction, LLC, of Chicago, Ill. The new facility will replace the existing 90-foot-tall tower that has been in operation since 1974.