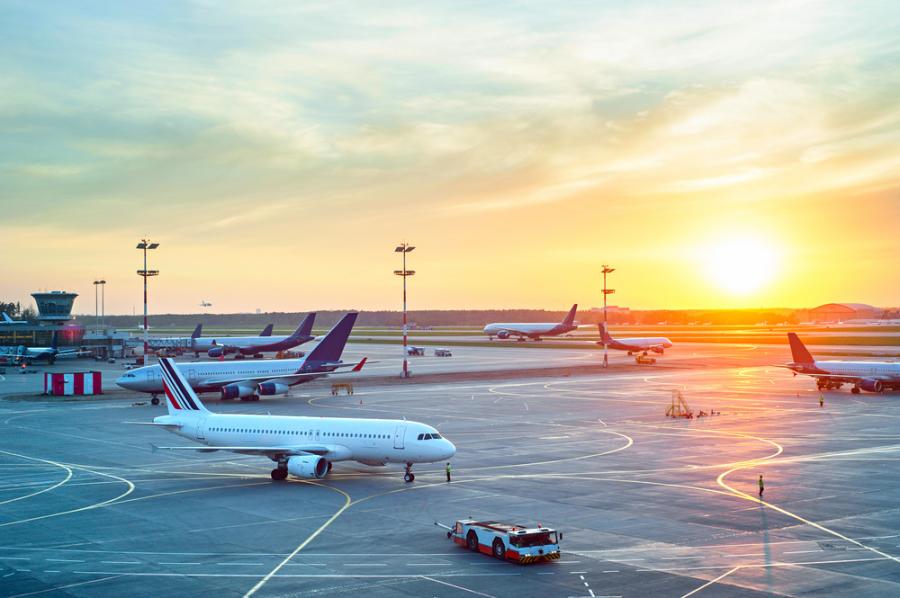 Virginia's Dulles International Airport will rebuild one of its four runways and Baltimore-Washington International Marshall Airport in Maryland will get additional funding to purchase land in the airport's noise zone to ease complaints — two big projects given the green light through new federal funding.

The U.S. Transportation Department announced Sept. 1 a total of $1.2 billion in new grant funding for "critical transportation infrastructure projects" across all 50 states.

In addition to the projects at Dulles and BWI Marshall, regional airports across Maryland and Virginia are set to receive millions in new funding for projects ranging from extending runways to fixing up taxiway lighting and signs.

Among the other new projects being funded is a $2.6 million reconstruction of one of the two runways at Maryland's Ocean City Municipal Airport.

Kirk Shaffer, the associated administrator of airports at the Federal Aviation Administration (FAA), told WTOP that the new funding "is obvious evidence of the FAA's commitment to infrastructure, especially critical aviation infrastructure across the country. You'll see runways and taxiways and ramps and lighting projects — all focused on safety and capacity and security of airports in the United States."

At Dulles, a big hub for international flights, nearly $12.3 million in new funding will go toward reconstructing one of the airport's four runways — three of which date back to 1962, when the airport first opened.

"A runway, like any other structure of that nature, has an expected useful life, and once that life has expired, so to speak, we have to rebuild those structures, otherwise they start to deteriorate," Schaffer said.

Other projects in Virginia include:

Maryland's BWI is getting $665,000 to purchase land in the airport's noise zone. Located in Anne Arundel County, the facility has seen a wave of complaints from neighbors over airplane noise since flight patterns were shifted as part of the FAA's NextGen initiative.

The biggest project in the state made possible through the new funding is nearly $5.6 million to extend the runway at St. Mary's County Regional Airport in Leonardtown.

The other facilities in Maryland to benefit from the new FAA funds include:

The new funding announced through the FAA's Airport Improvement Program is in addition to hundreds of millions of dollars in funding approved by Congress last spring through the CARES Act to keep airports operating and replace lost revenue from the coronavirus pandemic.

Though air travel has plummeted over the past several months because of the pandemic, there is a silver lining for airport construction projects: Fewer planes and travelers often means accelerated construction schedules, Shaffer said, which makes it easier to perform big improvements and build infrastructure projects.

"By accelerating those projects and completing them during this downturn in traffic, ultimately that will present less operational delay and congestion and interference when traffic does return," Shaffer said