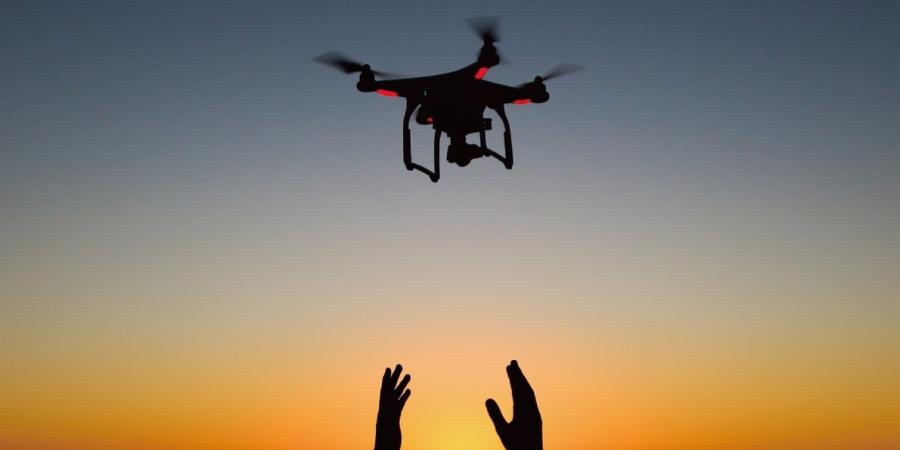 Drones have become a vital part of Hurricane Harvey relief efforts. As of Aug. 31, the FAA authorized 43 drone operators to aid in recovery across the affected area, and allowed federal, state and local officials to utilize drones to help see the damage, USA Today reported.

As of Aug. 31, the FAA authorized 43 drone operators to aid in recovery across the affected area, and allowed federal, state and local officials to utilize drones to help see the damage, USA Today reported.

According to Mark Dombroff, a partner at an aviation law firm in Denton, Texas, using the drones “extends the first responder—it broadens the area they can look at and examine, particularly with the roads that are blocked.”

The agency handed out eight drone use approvals to a railroad company so it could assess the damage of tracks through Houston, as well as five to oil and energy companies to check for damaged fuel tanks, power lines and more. In addition, USA Today reported emergency management officials are using the drones to look for damage on roads, bridges and water treatment plants in the area.

But for safety measures, the FAA has also placed restrictions on private drone operators, preventing them from flying within 100 miles of Houston until Sept. 5, and within 30 miles of Rosenberg until Sept. 30, where emergency aircraft is working to rescue stranded residents, USA Today reported. The FAA also stated that drone operators could be fined if they interfered with the work government officials are trying to do in the area.

“As we are using military assets to respond and recovery, and civilian assets to respond and recovery, the potential for drone impact is a big deal,” Air Force Maj. Gen. James Witham, director of domestic operations for the National Guard, said in a Pentagon briefing Aug. 29. “As much as possible, if we could keep civilian drones out of the crowded skies that are already crowded with people doing response and recovery efforts, that would certainly be helpful because those present a hazard for our crews operating those helicopters in the region.”

In addition, the Academy of Model Aeronautics has told amateur drone operators to stay away from the affected areas. “The ongoing emergency response efforts are of the utmost importance,” said Rich Hanson, the president of the Academy. “We urge everyone to be careful and avoid interference with any of these crucial operations.”