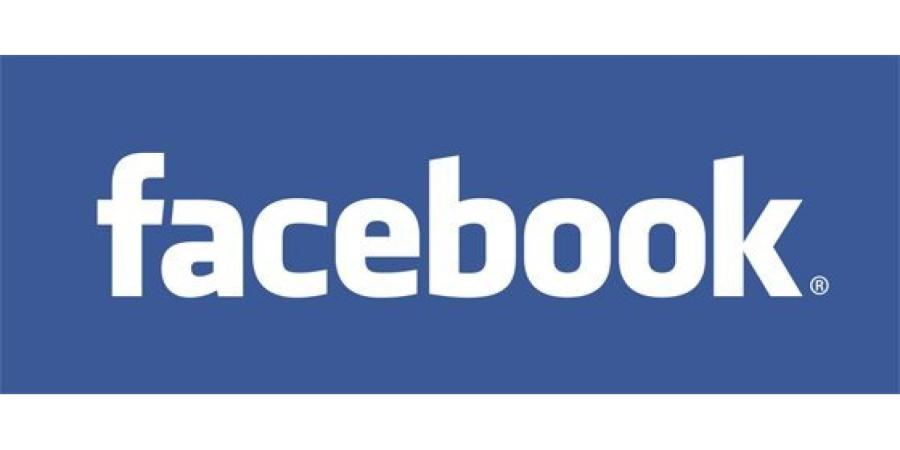 RICHMOND, Va. (AP) Facebook plans to build a massive new $750 million data center in central Virginia, with an energy-efficient design and a plan to boost the state's adoption of renewable power.

The social media giant said on Oct. 5 that the center in Henrico County, just outside Richmond, will conserve energy by incorporating outdoor air and “direct evaporative cooling systems.”

Facebook also is partnering with Dominion Energy to offset the energy used by the data center with power produced by new solar installations around the state. The electric utility said it will file a new energy rate with state regulators later this month. The company did not immediately say how many megawatts of new solar capacity would be built, nor how the new renewable energy rate would compare to conventional rates.

Facebook is the latest tech giant to use its leverage to increase solar power in Virginia, which was virtually non-existent a few years ago. Amazon and Microsoft also signed deals in Virginia reliant on new solar construction.

Officials said Facebook's new data center, which is set to be nearly 1 million sq. ft., will create thousands of construction jobs and 100 full-time employees when complete. The state estimates Facebook will be eligible for about a one-time $21.5 million state tax break.

Gov. Terry McAuliffe announced the deal at the state Capitol, calling it a “big win” that will help Virginia attract more tech companies. The state is among many hoping to land Amazon's planned second headquarters.

“This is another great selling card for Virginia that we have over other states,” McAuliffe said.