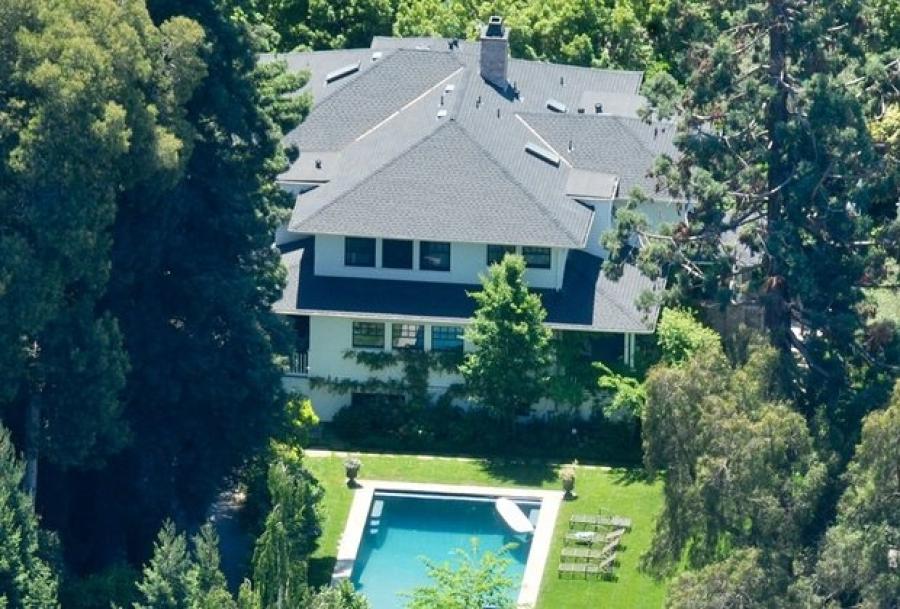 Mark Zuckerberg is erecting a six-foot barrier around his $100 million waterfront property on the island of Kauai, blocking out roadside ocean views and infuriating residents in the tight-knit community.

Mark Zuckerberg is erecting a six-foot barrier around his $100 million waterfront property on the island of Kauai, blocking out roadside ocean views and infuriating residents in the tight-knit community.

“The feeling of it is really oppressive. It's immense,” Gy Hal, a neighbor who's led the charge to get Zuckerberg to change his mind about the wall, told West Hawaii Today. “It's really sad that somebody would come in, and buy a huge piece of land and the first thing they do is cut off this view that's been available and appreciative by the community here for years.”

The billionaire bought part of the 700-acre plot in 2014 with hopes of building a vacation home for his family. It's not clear if the under-construction wall will encase the entire property, but residents aren't happy about the first segments' assembly.

“I'm 5'8” and when I'm walking, I see nothing but wall,” said neighbor Donna McMillen. “It just doesn't fit in with the natural beauty that we have here.”

The residents said they were never consulted before construction began — especially offensive because the neighborhood is small and tight-knit, said resident Shosana Chantara.

“It's a beautiful island, and, by and large, people care for one another. That would include Mark,” she told the local newspaper.

So as the wall gets longer and longer, some residents have tried small protests and appeals to halt the construction, Hall said.

One neighbor started writing letters to Zuckerberg, but the notes have gone unanswered. Someone put up polite signs on the wall explaining the importance of the water views to the community, but the leaflets were promptly ripped down, Hall said.

Several residents even appealed to the former owner of the property, who sold if off nearly two years ago. While he's been receptive and gracious, he said he doesn't have power over the and anymore, the community said.

It's not clear when construction will be complete, and Zuckerberg hasn't commented on the massive wall.