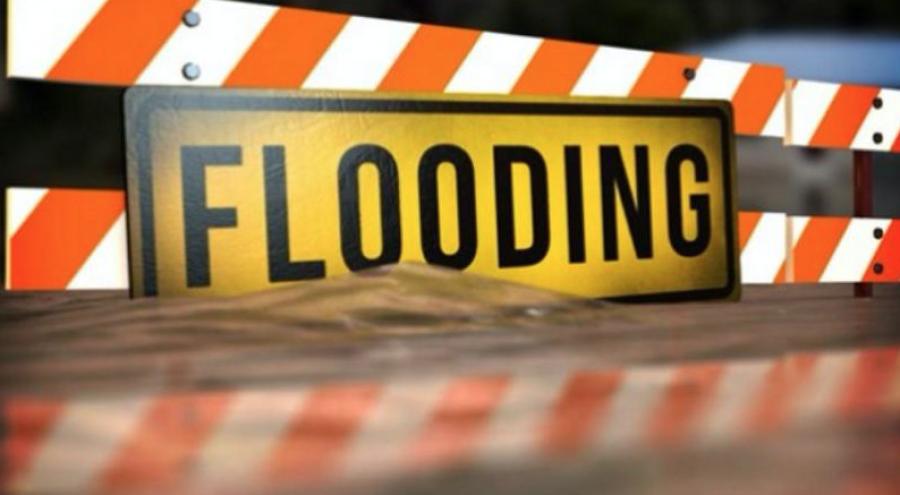 MINOT, N.D. (AP) The U.S. Army Corps of Engineers identified a diversion channel tying into a levee with a recreation trail as the most cost effective plan for flood protection in a central North Dakota city.

The Corps outlined its rationale and accepted public comments during a meeting in Minot last week, the Minot Daily News reported. The meeting was a part of the agency's $3 million study into whether the federal government should finance the Mouse River Enhanced Flood Protection Project.

The Corps' analysis of west Minot found the Maple Diversion concept to have the best economic return for the federal government. The Maple Diversion proposal is a bypass structure that would take water during times of high river flow. The structure would be flanked by a levee. When the river flow exceeds a certain amount, two gates will close and redirect the water into the diversion channel.

Beyond the reduction of flood risk, the project would benefit the ecosystem, recreation, public safety and community resilience, according to Nathan Wallerstedt, Corps chief of project management.

“That's a pretty good investment,' said Kevin Bluhm, Corps chief of riverine economics. “Is it the best investment in the world? Maybe not. There might be other needs in the nation that stack up higher and that's always the competing interest side of things.'

The Corps ruled out other alternatives for flood protection in Minot as not being economically viable.

Comments concerning the proposal were being accepted through Nov. 30 when the public review period ended. Written comments will be made public record and used in the study.

The agency hopes to publicly review the study's findings next year and submit to Congress in 2019.