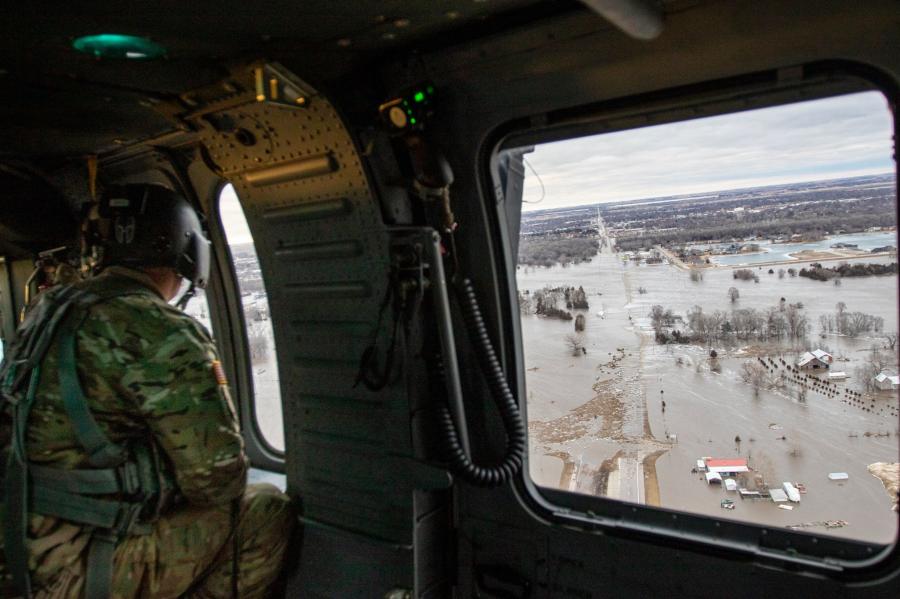 State departments of transportation across the Midwest continue efforts to mitigate and repair damage to roads, highway, bridges, rails, and other modes of travel from severe flooding caused by rapid snow melt combined with heavy rains.

President Trump issued federal disaster declarations for Nebraska on March 21 and Iowa on March 23 due to the flooding.

Gov. Mike Parsons of Missouri declared a state of emergency on March 21 due to flooding from the Missouri and Mississippi Rivers as "upstream reservoirs" were overloaded due to snow melt and excessive rainfall. 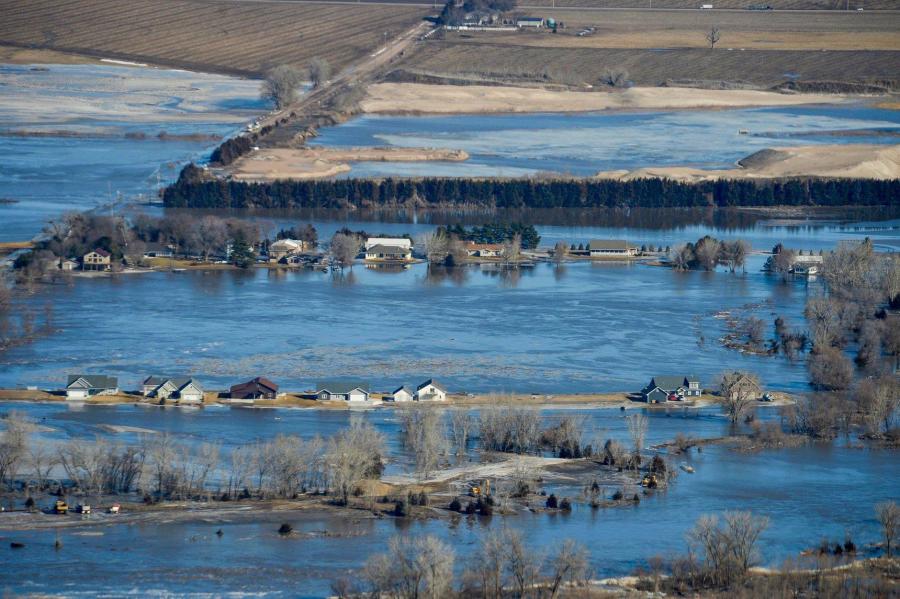 "The rising floodwaters are affecting more Missouri communities and farms, closing more roads and threatening levees, water treatment plants and other critical infrastructure," he said in a statement. "We will continue to work closely with our local partners to assess needs and provide resources to help as Missourians continue this flood fight and as we work to assist one another."

The agency said that, at the height of the flooding, more than 1,900 miles of state roads had to be closed — a number that's fallen to less than 300 miles at this point. However, Nebraska DOT noted in a twitter post that "as we continue to recover and rebuild across the state, some [roadway] closures will be long-term."

The Iowa DOT noted in a March 27 statement that "flood waters are beginning to recede" in southwestern part of the state, but just because roadways may no longer be covered with water, "that doesn't mean they are ready to hold traffic."

"While some structural damage to the road surface is very visible, damage to the ground underneath the road may be more difficult to see," Iowa DOT added. "Even if the roadway may look clear, the ground underneath the pavement may have washed away. Driving over the pavement may cause it to buckle or fail. Just because a road looks safe, doesn't mean it is safe."