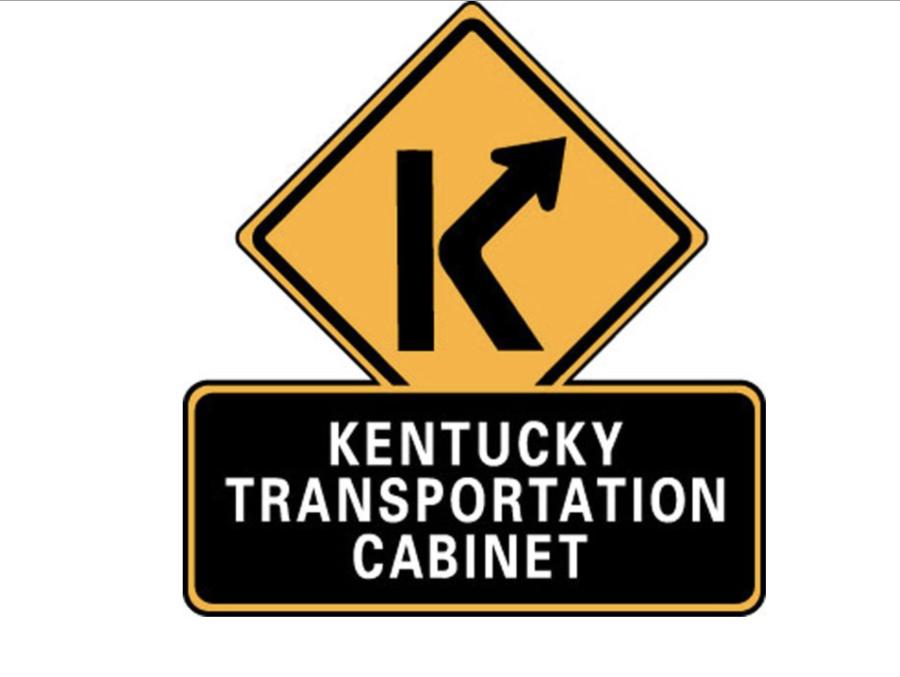 Kentucky officials say the FBI is investigating some state contractors who have worked on public construction, paving and asphalt projects dating to 2010.

A spokeswoman for the Kentucky Transportation Cabinet says state officials received a "grand jury subpoena" March 22 regarding an FBI antitrust investigation of allegations involving state contractors back to 2010. Thursday, the cabinet posted a letter on its procurement website telling contractors to preserve all documents related to construction, paving or asphalt projects.

"Failure to do so could result in action by the federal government," wrote Matthew Henderson, deputy executive director of legal services for the Kentucky Transportation Cabinet.

Cabinet spokeswoman Naitore Djibenou said state officials are "fully cooperating and assisting the Department of Justice with its investigation." She noted the cabinet was not the target of the investigation.

An FBI spokesman, citing Department of Justice policy, would not confirm or deny whether the investigation exists.

Federal investigators have been poking around state government for more than a year. Last year, a federal grand jury subpoenaed the father of Secretary of State Alison Lundergan Grimes and two of his businesses for records relating to Grimes' political campaigns. Also last year, former Personnel Cabinet Secretary Tim Longmeyer pleaded guilty to federal bribery charges stemming from his time in office. A judge sentenced him to 5 years and 10 months in prison.

Republican Gov. Matt Bevin and former Democratic Gov. Steve Beshear have both said the FBI is investigating the other, part of an ongoing feud between the two governors.