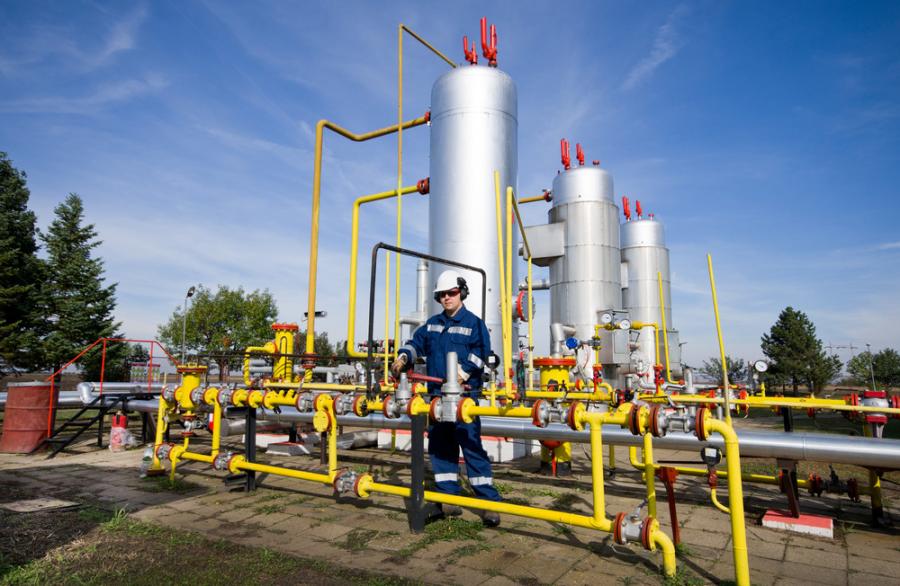 The National Transportation Safety Board, which investigates major pipeline accidents, said every state should require all natural gas infrastructure projects to be reviewed and approved by a licensed professional engineer.

The National Transportation Safety Board, which investigates major pipeline accidents, said Sept. 24 every state should require all natural gas infrastructure projects to be reviewed and approved by a licensed professional engineer.

Nineteen states currently have such a requirement but most specifically exempt the natural gas industry from such review requirements, the office said.

"In all 50 states, you have to have a license to cut hair, but you can design a gas system that affects public safety, and 31 states exempt you from having a license or even an engineering degree," said Robert Hall, who oversees the office's pipeline investigations, during the board's discussion in Washington, D.C.

The board also recommended that natural gas utilities be required to install additional safeguards on low pressure systems like the one involved in the Sept. 13, 2018 disaster .

Officials concluded last October that the series of explosions and fires had been caused by a gas line that became overpressurized during a routine replacement of old cast iron pipelines in Lawrence.

A teenager died, dozens of other people were injured and more than 100 structures were destroyed or damaged. Thousands of residents and businesses in Lawrence, Andover and North Andover also were left without natural gas service for heat and hot water for months in some cases.

Board members Sept. 24 were strongly critical of utility company Columbia Gas of Massachusetts.

The utility's "inadequate planning, documentation and recordkeeping" resulted in a failure to account for a critical pressure sensing line in the work plan, they said in their findings. That omission, by a field engineer who wasn't a licensed, professional engineer, caused high pressure gas to flood the system when the replacement work was undertaken, triggering explosions and fires in homes and businesses.

NTSB said the company should have been aware of the inherent risks to the upgrade work and taken proper precautions.

Similar incidents have happened at least seven times over the past 50 years across the United States, including several involving NiSource Inc., the Indiana-based parent company of Columbia Gas of Massachusetts, they said.

"The project was not done right," said Robert Sumwalt, the board's chair. "The results weren't simply unacceptable. They were catastrophic."

The NTSB also criticized the company for inadequately responding to the unfolding disaster.

Board investigators said it was several hours before local fire departments were able to reach a gas company official, and that company officials were slow to provide emergency responders with vital information, including a map of its pipeline system.

The utility and Massachusetts have taken significant steps to prevent a repeat of the disaster, including adopting many of the measures they're now recommending nationwide, board members acknowledged.

NiSource has installed automatic shut-off devices on all systems similar to the one impacted in Massachusetts while Gov. Charlie Baker signed a state law last December requiring a certified professional engineer to review any major natural gas project.

But the state and the utility need to take additional steps to improve their emergency response, the board recommended. Police and fire departments responding from across the region struggled to coordinate their response as their internal communications systems quickly became overwhelmed, the board said in its findings.

"As we've said since that tragic day, we take responsibility for what happened," the company said in a statement. "We have committed to our customers and our communities that we will continue to learn from what happened and implement changes to protect the public."

Baker's office, which has already enlisted a consulting firm to assess the safety of the state's entire natural gas distribution network, said that the state Department of Public Utilities also will be opening its own investigation into the 2018 incident as it considers possible further action against the company.

It didn't elaborate, but Lawrence Mayor Daniel Rivera, who has been critical of the utility, said the NTSB report provides a clear argument for terminating its license to distribute gas in Massachusetts.

"The NTSB report makes it abundantly clear that Columbia Gas of Massachusetts failed to meet its obligations for public safety and acted negligently," he said in a statement. "Short of the removal of their license, the culture that comes through in this report, that bred this disaster, will not change."

Meanwhile, U.S. Sen. Edward Markey said the agency's report underscores the need for the pipeline safety legislation he's already introduced. The Massachusetts Democrat said his proposal would address the issues identified by the NTSB, among other things.

"NiSource's reckless actions and our loophole-ridden pipeline safety regulations led to death and disaster," Markey said in a statement. "No pipeline company should ever be allowed to cut corners on safety in order to cut down on costs, and no safety regulator should be allowed to look the other way."