The entire federal family, working in tandem with partners from the Commonwealth, are engaging in a unified effort for stabilization and recovery. 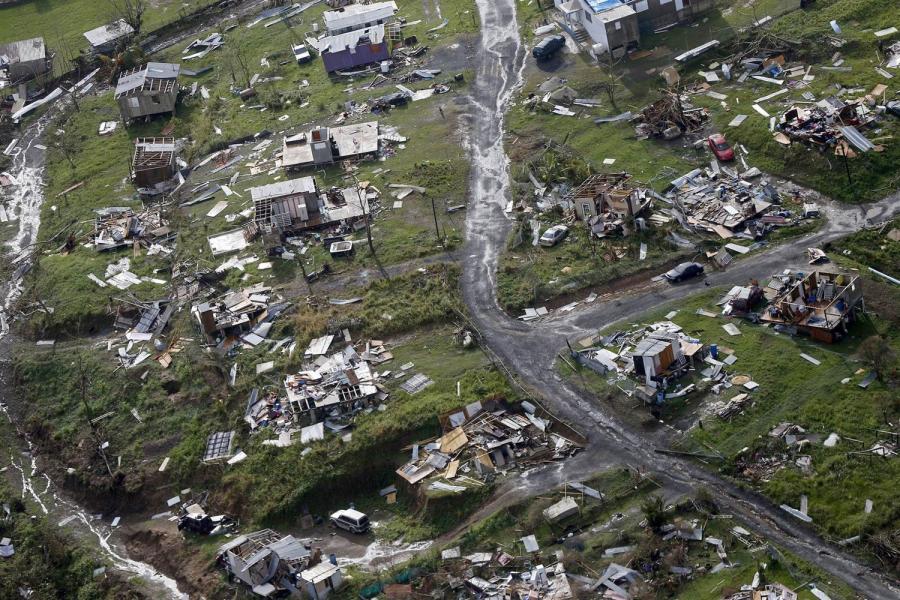 As Federal Emergency Management Agency (FEMA) Administrator Brock Long visits Puerto Rico for the third time since Hurricanes Irma and Maria devastated the islands, focus remains on making roads accessible, and providing emergency power for the purposes of life sustaining activities. The entire federal family, working in tandem with partners from the Commonwealth, are engaging in a unified effort for stabilization and recovery.

Federal departments and agencies have more than 12,000 federal responders on the ground, working around the clock with Commonwealth and local officials to stabilize and aid Puerto Rico in their recovery. Recent progress includes the following:

U.S. Army Corps of Engineers (USACE) is working with Puerto Rico Electric Power Authority and representatives from Department of Energy on power restoration, and the installation of emergency generators throughout the island. USACE is also undertaking debris clearance efforts and bolstering dams weakened by the storms. USACE Commander Lt. Gen. Todd Semonite is on the ground coordinating all USACE efforts. Today, power is restored to the business district in San Juan, and 14 hospitals are on grid power.

The Department of Health and Human Services continues working with volunteers, FEMA Urban Search and Rescue, and Department of Defense (DoD) on hospital stabilization, inspection, and patient care. The National Guard continues to distribute commodities to 10 Commonwealth Regional Staging Areas and directly to municipalities.

The United States Forest Service is conducting road clearance operations with contracted partners in the area, and with members from DoD, while Customs and Border Patrol continues to make targeted flights over the island to check on the well-being of survivors, and providing security to responders on the ground. 12 major highways and three state roads are now open.

While the catastrophic impact from Hurricanes Irma and Maria led to serious logistical challenges, FEMA is working closely with its federal partners and Commonwealth officials to continue to sustain lives and restore routine. Through focused efforts, and a unified response from various U.S. government agencies, along with partners from local and state governments, as well as numerous volunteer agencies, progress is underway for the residents of Puerto Rico.